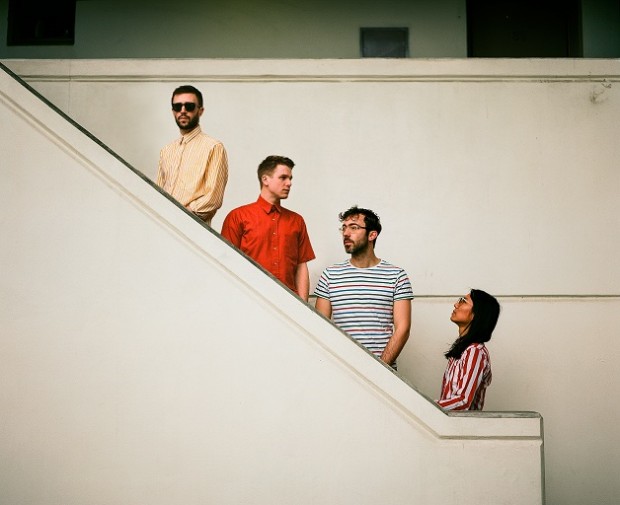 TELEMAN have announced a five date UK tour for October. Kicking off in Leeds on 18 October; the tour will feature shows in Manchester, Birmingham and London, before concluding on 24 October in Brighton.

The band have released their debut album this week; titled Breakfast which features the single ’23 Floors Up’. The new release come just weeks after the band completed a thirteen date tour; including a packed show at the Live At Leeds Festival. Already in 2014; the emerging band have supported Franz Ferdinand throughout Europe and Maximo Park on their UK tour; including a show at the Birmingham Institute.

Teleman are set to play: