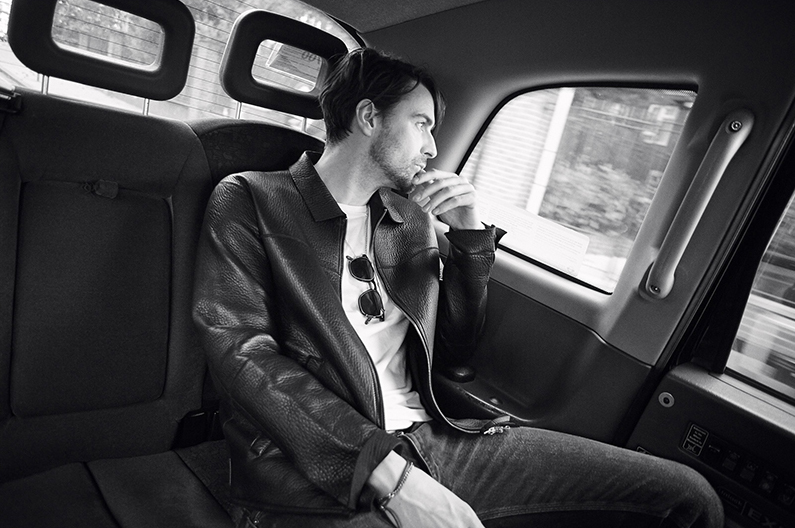 Liam Fray, frontman and songwriter of Courteeners – one of the country’s biggest and most loved home grown bands – announced a series of intimate acoustic shows across the country in October and November. All dates have now sold out with further shows being added in Hull (October 16th) and Keele (October 17th).

In addition the show at Newcastle Riverside (October 21st) has been upgraded to Newcastle’s 02 Academy. These additional dates will go on sale on Friday September 1st.

At the gigs, Liam promises Courteeners’ classics as well as a deep dive into rarely heard songs from the band’s decade old back catalogue.

Liam will now play the following list of tour dates…