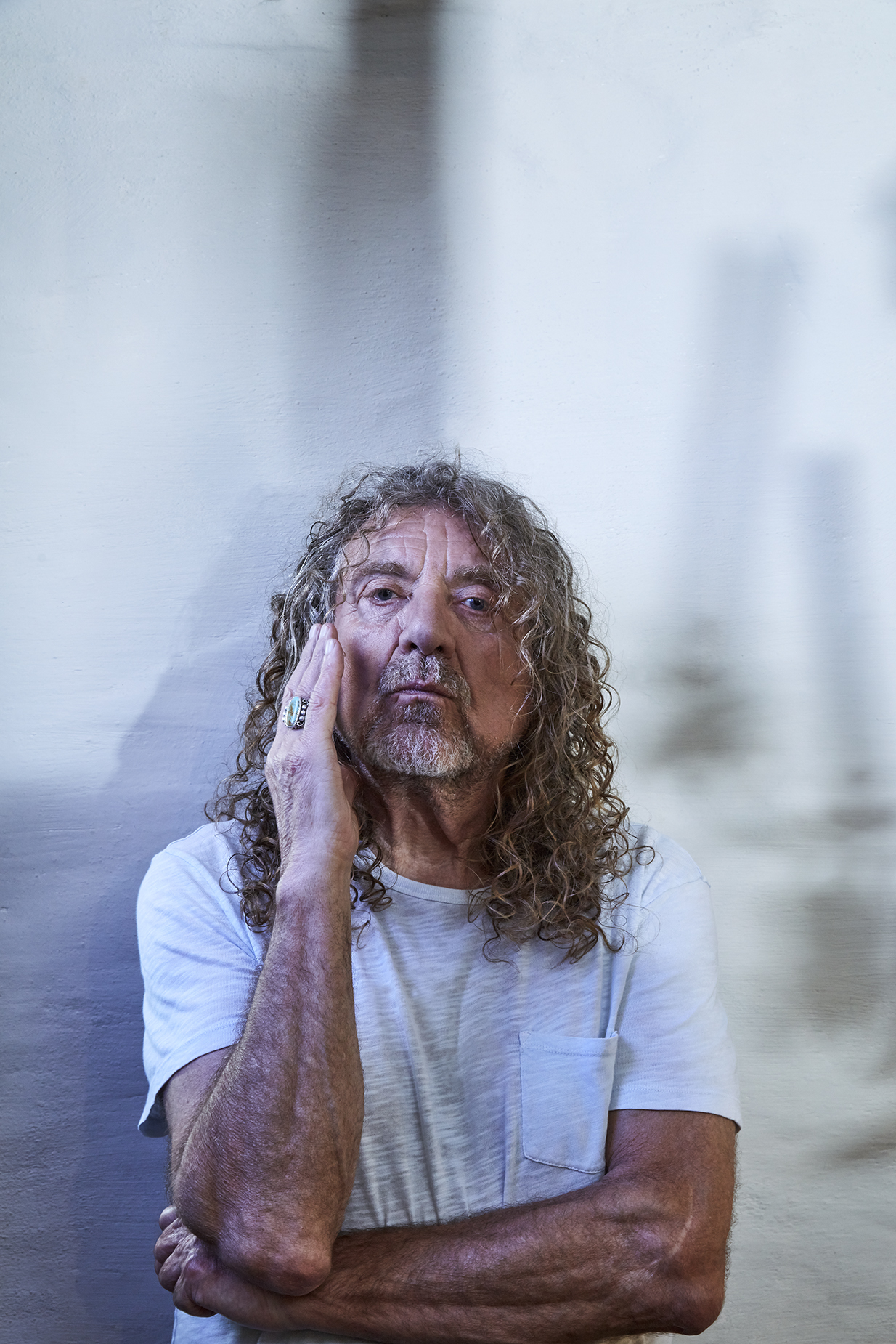 Robert Plant and the Space Shifters (which now includes Seth Lakeman who appeared on three tracks on ‘Carry Fire’) will play the following UK dates. For details of how to access the pre-sale visit www.robertplant.com before 23:59 on the 20th August. Tickets go on general sale 25th August.

Robert Plant and the Space Shifters are also joined on ‘Carry Fire’ by a number of special guests. Chrissie Hynde joins Robert on the duet ‘Bluebirds Over The Mountain’ (written by rockabilly legend Ersel Hickey and later recorded by both Richie Valens and The Beach Boys). Albanian cellist Redi Hasa performs on three tracks, as does the aforementioned Seth Lakeman on viola and fiddle.

Robert Plant and the band spent two years on the road together supporting ‘Lullaby and…The Ceaseless Roar’, their unique sound and vision ultimately evolving into something even more creative and powerful.

Robert, who lived in Texas for a time before returning to England three years ago, together with his friends, present the songs Carry Fire, melding unusual rhythms with naturalism and smouldering power.

[quote style=’1′ cite=”]“It’s about intention, I respect and relish my past works but each time I feel the lure and incentive to create new work. I must mix old with new. Consequently, the whole impetus of the band has moved on its axis somewhat, the new sound and different space giving way to exciting and dramatic landscapes of mood, melody and instrumentation”[/quote] 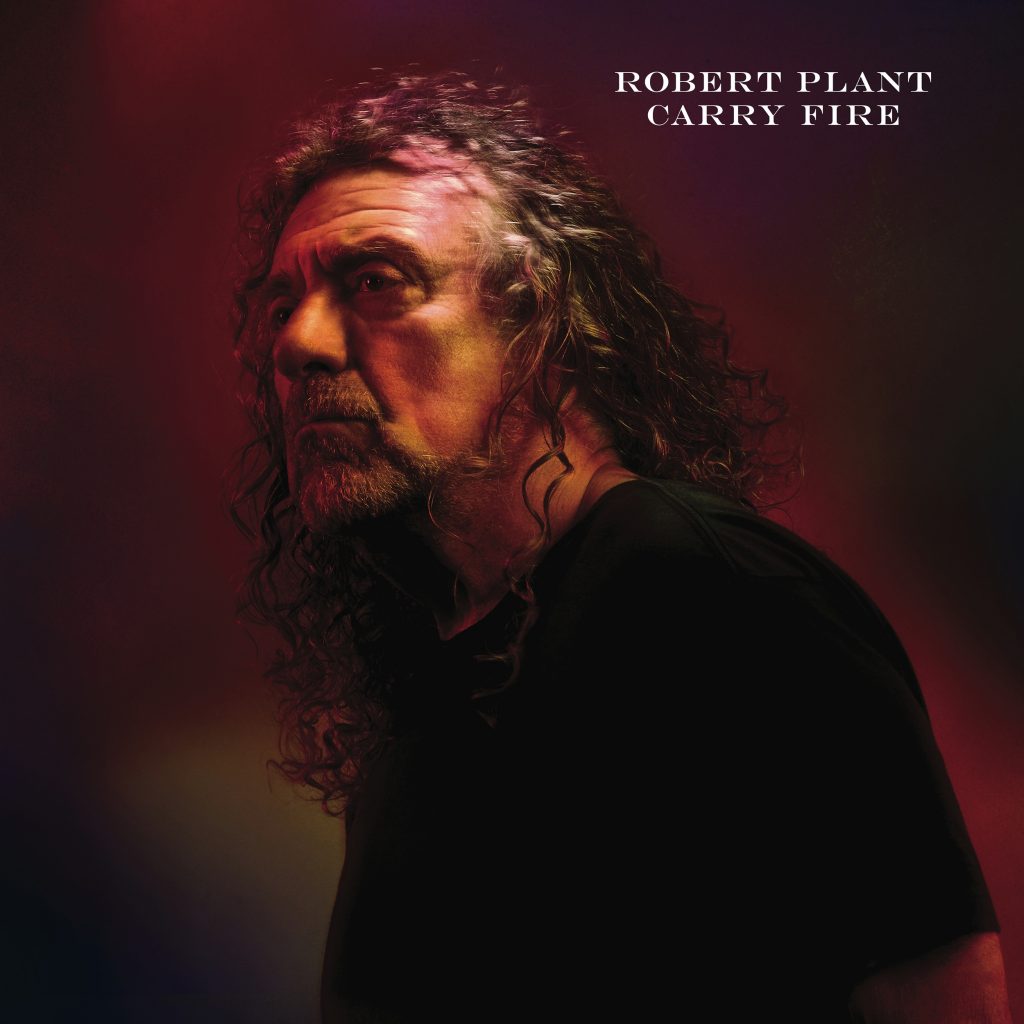 Fans who pre-order ‘Carry Fire’ from Amazon UK before 23:59 on Sunday the 20th August will gain ‘Priority Access’ to Robert Plant’s UK Tour and anyone who pre-orders a digital download from any digital music retailers will receive an instant download of the track ‘The May Queen’.