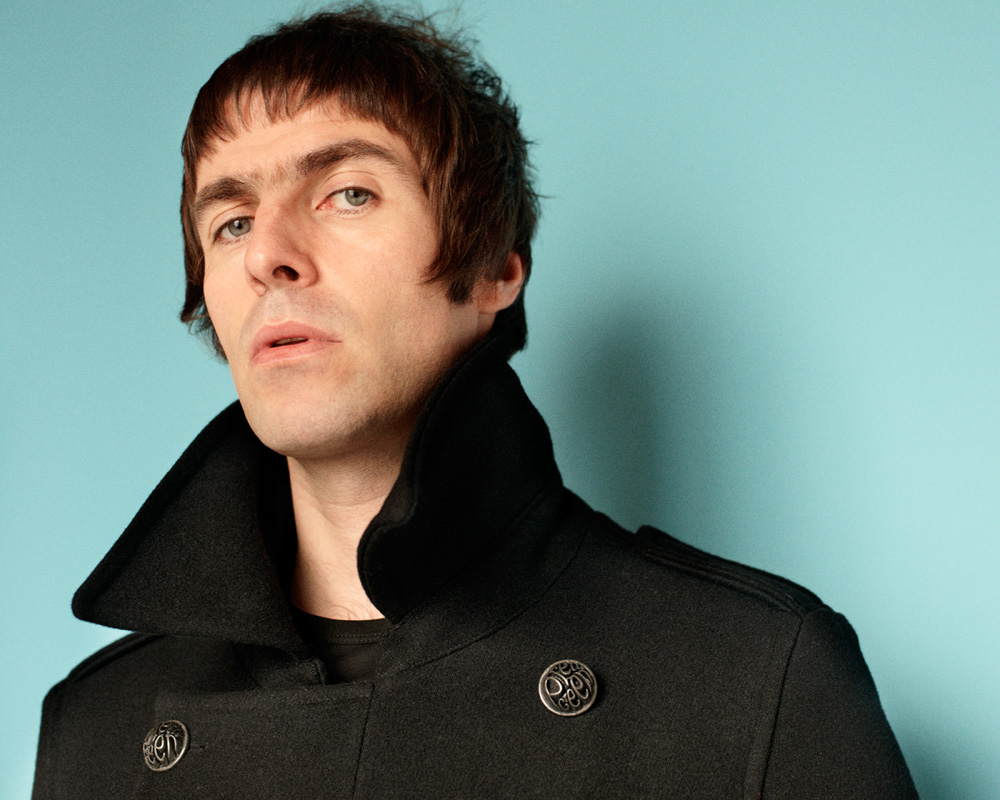 Beady Eyes’ LIAM GALLAGHER has divorced wife; and former All Saints member Nicole Appleton in a case that lasted 68 seconds in court.

Liam Gallagher was centre of adultery allegations in 2013 and the former Oasis man admitted to the reports with the US journalist Lisa Ghorbani; which caused a breakdown in his marriage to Nicole Appleton. The case was filed at Principal Registry of the High Court in London, under the title ‘Appleton N M v Gallagher L J P’.

Neither party were present for the trial; which lasted just 68 seconds to reach the decision. Liam and Nicole married in 2012 and have a twelve year old son together.