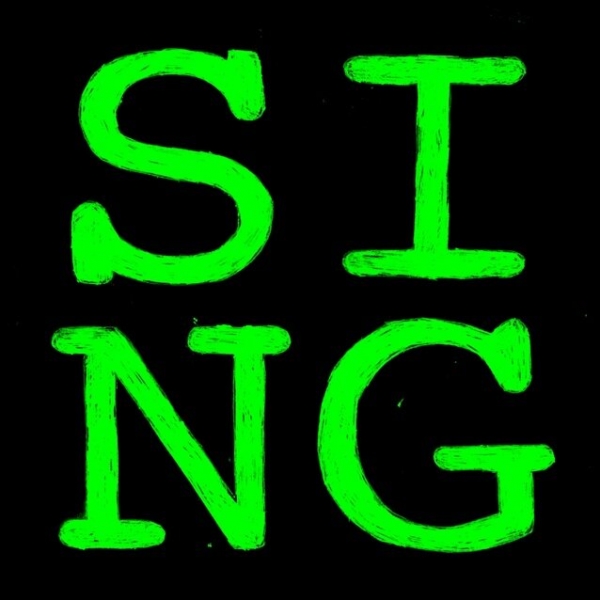 ED SHEERAN has debuted the first new material from his upcoming second album X. The track, titled ‘Sing’ was premièred on Zane Lowe’s BBC Radio 1 show as the Hottest Record in the World feature on Monday night (07 April).

The track will feature on the album X, which is due for release on 23 June. The album is a follow up to the Number 1 album +, which was released in 2011; that album produced ‘The A Team’, ‘You Need Me, I Don’t Need You’ and ‘Lego House’ – which all achieved Top 10 in the UK Singles Chart.

Ed Sheeran is set to embark on a huge arena tour later this year; the Suffolk singer is set to play: