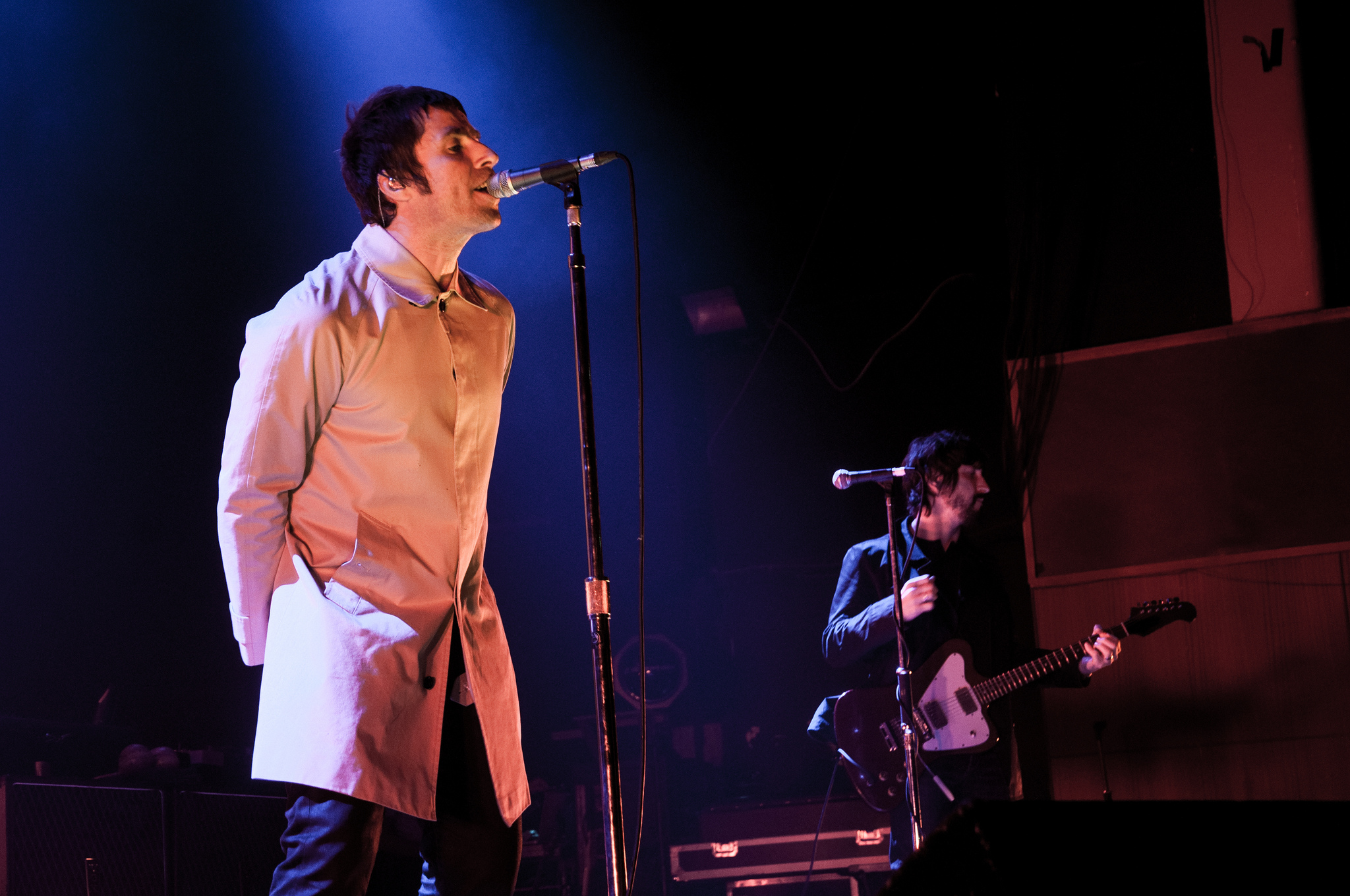 Liam Gallagher has stated that his band Beady Eye have split up. The frontman of the band tweeted today (24th October) to state that the band are “no longer” and to thank fans for their support.

Beady Eye released their second album ‘BE’ in June, 2013. Their debut album ‘Different Gear, Still Speeding’ was released in 2011.

Beady Eye are no longer. Thanks for all your support. LGx