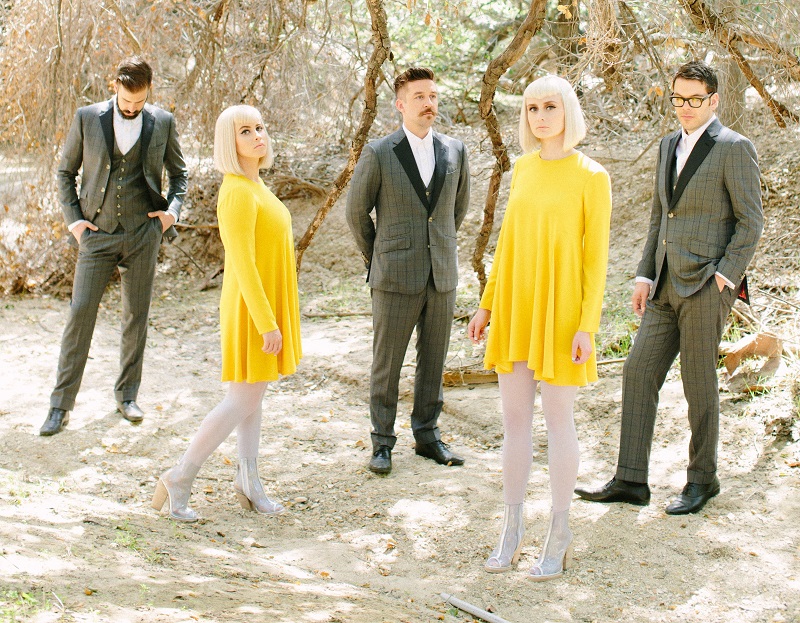 Brooklyn-based indie-pop quintet LUCIUS have been confirmed to support Jack White on his upcoming arena tour of the UK. The group, whose critically-acclaimed debut Wildewoman was released earlier this year, will join the UK leg of White’s tour after completing a string of European headlining sets of their own.

The tour support slot comes alongside the announcement that the band’s next single will be live favourite ‘Hey Doreen’, which is to be released on November 24th. The single release will come with two B-sides: a studio cover of Buddy Holly’s ‘It Doesn’t Matter Anymore’, and a live version of My Morning Jacket’s ‘Wonderful’.

We caught Lucius at their intimate Lexington show, part of a series of gigs curated by the AIM awards. Check out our full review of the show here.

Lucius’s dates with Jack White are as follows: