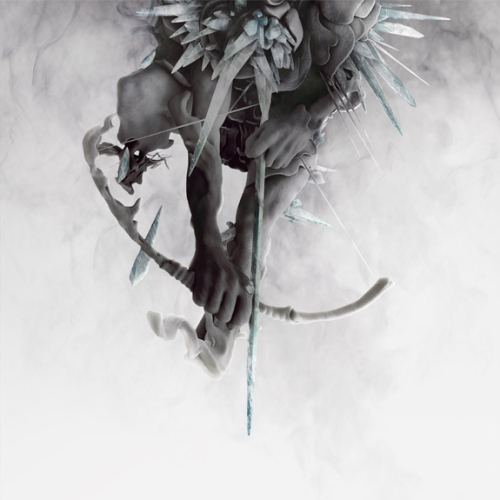 LINKIN PARK have recently revealed the tracklist for their sixth studio album, The Hunting Party. Their last two albums, A Thousand Suns (2010) and Living Things (2012) marked a tremendous shift in the band’s original sound heard in Hybrid Theory – one of the best-selling albums of the 21st century. This time round, it seems that the band are going back to their roots. Producer and band member Mike Shinoda has admitted that:

I listen to a lot of indie music… and I was listening to the demos and thought, I don’t want to make any of that music. What is it that’s not out there right now that I’m all about, that I’m fired up about that is a void? It ended up being this new material… It’s louder; it’s more visceral than probably anything we’ve done recently. And we’re all really proud of it.

The new 12-track album is due for release June 17, and features impressive guests musicians such as Tom Morello, Rakim and Daron Malakian. Earlier this year, the band surprised fans with the debut track and lead single of the album ‘Guilty All The Same’. The song – which can be found below – is reminiscent of past favourites, such as ‘In the End’ and ‘Given Up’, while still showcasing a more progressive electronic sound highlighted by MC Rakim’s guest appearance in the song.

The tracklisting for the album is: