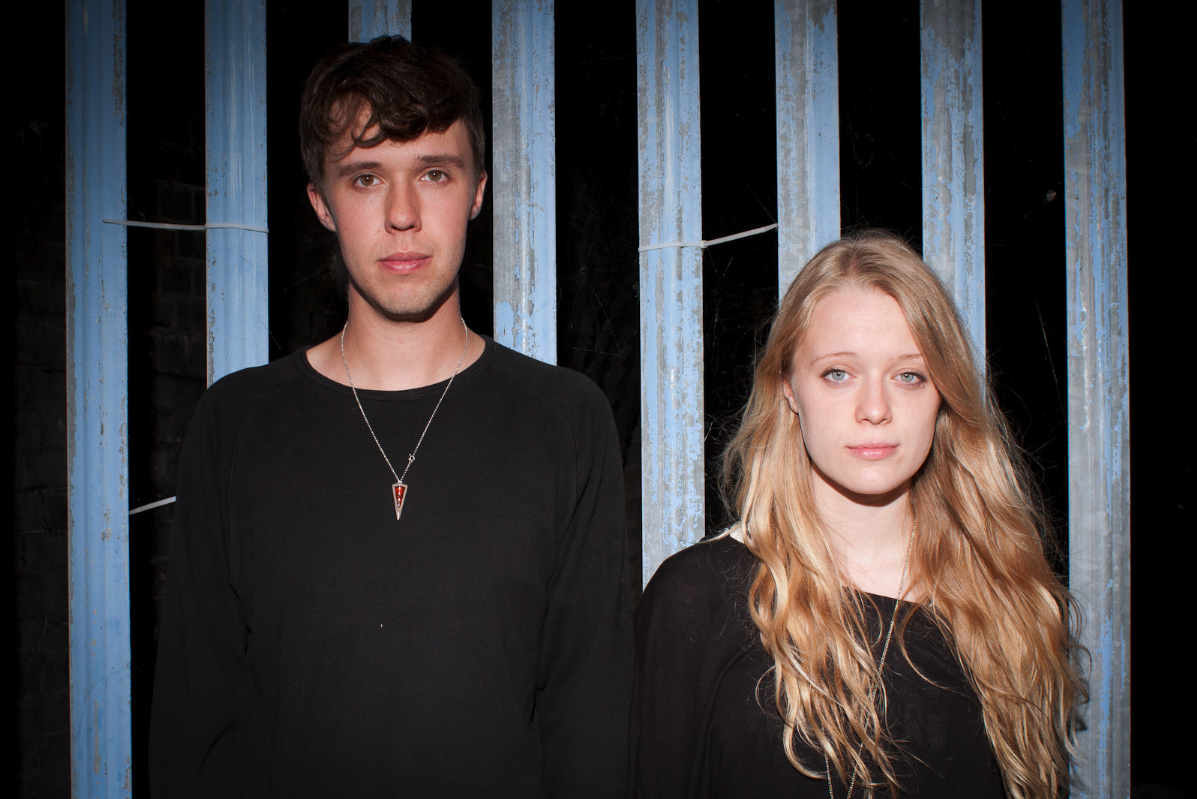 When it comes to high quality West Country produce, the chances are you’ll think of pasties, cream teas and maybe a funny accent or two. What you probably won’t be expecting is BAT AND BALL, whose founding members (brother and sister Chris and Abi Sinclair) were born and bred in the area. It was their move to Goldsmith’s college in London, however, that prompted the formation of the band. With the addition of Harri Chambers (keyboards), Jamie Coe (guitar) and Ed Burton (drums), the pair’s “bare bones” songs became fully fledged compositions, in the process catching the ear of Jen Long, to whose Kissability label the band signed in 2013.

Their moniker immediately conjures up the simplicity of childhood, much in the same vein as Theme Park or Summer Camp’s nostalgic overtones suggest. It’s not a meaning that the band necessarily want to be tied down to though. Chris Sinclair explains, “The name, Bat and Ball, suggests things that go together, but it has many other meanings as well. People can interpret it in different ways. We like words and names that play with your understanding of things.”

Fortunately for them, there was no ambiguity about the hype they built with their critically-acclaimed EP We Prefer It in the Dark. More recently, they released the mind-bending video for new single ‘Stops My Mouth’. We asked Chris Sinclair a few questions about the band, their highlights so far, and what we can expect from Bat and Ball in 2014.

How would you describe your sound to the uninitiated?

We write pop songs that are never straight lined. Bat and Ball are 5 musicians with a large musical backgrounds and taste. The results are melodic, catchy, twisted and dislocated songs that hit you centre. We don’t milk things, simple is always best.

Your music pulls on a wide range of genres and influences. Are there any artists (past or present) that stick out to you as having a particular importance in influencing the way you write?

We love song-writers like Patti Smith and Nick Cave who are story-tellers and who become other voices in their songs.  No one thinks that Nick Cave is a serial killer just because he wrote Murder Ballads – at least, I hope not. We love poetry as well, and, again, it’s the writers like TS Eliot who fill their poems full of voices that inspire us.

You recently released the video for ‘Stops My Mouth’. How did you come up with the concept? What is the song about?

Central to this video is ideas of gender identity and playing with that. Hopefully the video adds another layer to the song, closing off some interpretations and opening up others.  The song deals with identity, obsession, rage and giving up.

What would you say has been a particular highlight of your careers so far, and why?

Playing at Koko at the beginning of this year was fantastic. It’s a beautiful venue, one of our favourites in London. Making each of our music videos has been a big highlight. We‘ve always made our own videos and there is a lot of work involved. Finishing a project like that can be incredibly satisfying.

What do you think are the best and worst things  about being in a band?

The worst: Trying to sneak on to the tube with half our instruments stuck to our backs.

Keep your eye out for remixes of our new single ‘Stops My Mouth’. We’ve got lots of new music on the way and plenty of festivals to look forward to- particularly The Great Escape and Secret Garden Party.

Sum up the Bat and Ball experience in one sentence (if that’s possible!)

We prefer it in the dark.

‘Stops My Mouth’ is out now via Kissability/Hospital Beds.

Bat and Ball have announced the following dates.

May
3 – Live at Leeds Festival
9 – The Blind Tiger @ The Great Escape Festival, Brighton