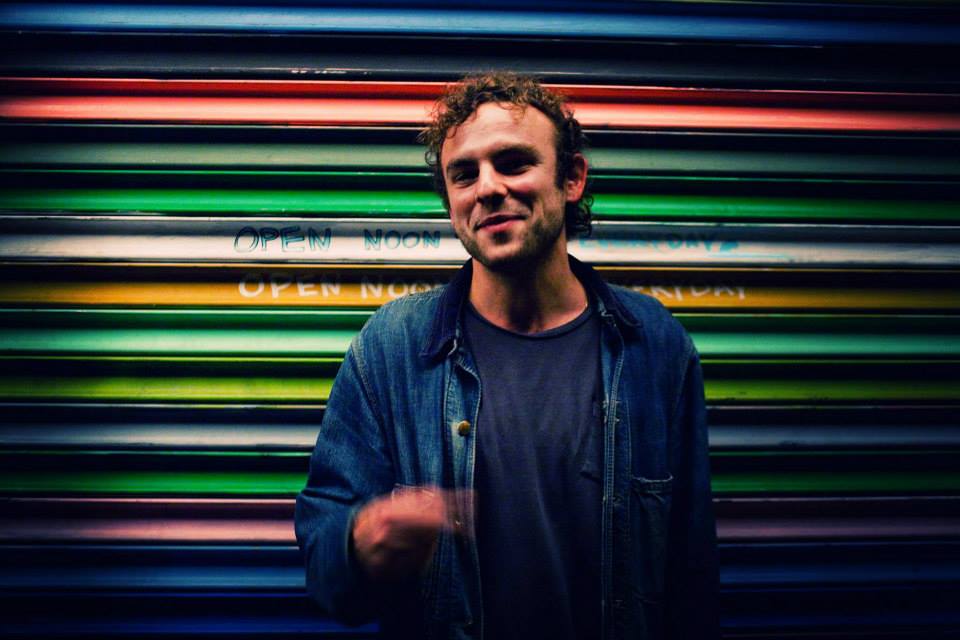 AMEN DUNES has revealed ‘I Can’t Dig It’, the newest single taken from his upcoming third album, Love. The solo project of Brooklyn-based Damon McMahon, Amen Dunes first began in 2006 when a series of McMahon’s personal recordings captured the attention of critics in his home city. Fast forward three years, and McMahon is putting together his most ambitious work to date, drawing on the 60s and 70s spiritual jazz of Pharaoh Sanders and Alice Coltrane, as well as the likes of Sam Cooke and Marvin Gaye.

‘I Can’t Dig It’ also features the talents of Godspeed You! Black Emperor’s Efrim Menuck on lead guitar, as well as Arcade Fire and Bon Iver’s touring band member Colin Stetson on sax. The line-up is completed by Parker Kindred (Joan As Police Woman, Jeff Buckley) on drums. The end result is a track that combines garage rock, punk and a splash of psych into a hazy, lo-fi mash of textures and sounds, in which McMahon’s vocals just about manage to make a little headway. It’s tripped-out stuff.

Love is released May 12th via Sacred Bones.

You can catch Amen Dunes at the following confirmed UK dates: