LISTEN: Jaws – Think Too Much, Feel Too Little 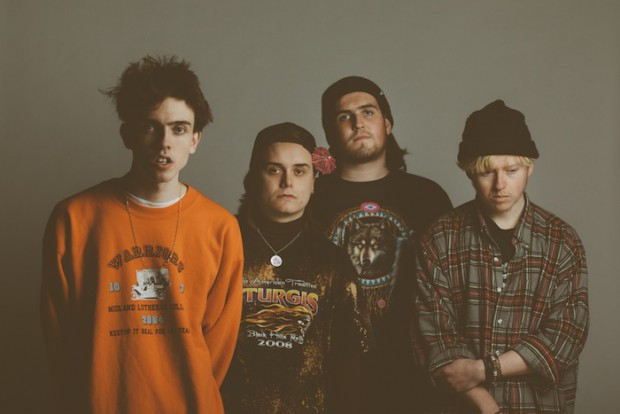 Birmingham new comers JAWS have aired new single ‘Think Too Much, Feel Too Little’ which you can listen too below. The B-Town band will release the track on 14 April and it will feature on the groups new album which is due for the summer.

Jaws had a very busy 2013, supporting Spector, The Twang and Peace as well as gaining support through their own headline shows.

Hear ‘Think Too Much, Feel Too Little’ below: