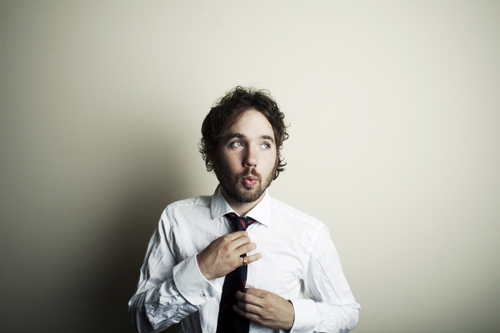 Drawing heavily on the synthesized industrialism of the likes of Gary Numan and Depeche Mode, it doesn’t feel too far removed from the group’s collective efforts. However, its sparsity and lyrical repetition make this feel considerably colder, if no less enjoyable.

Darlings is out on March 24th via City Slang.