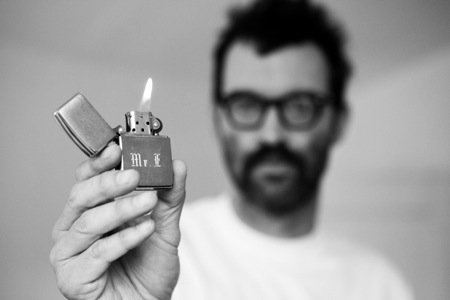 EELS have announced a June UK tour including a show at the Royal Albert Hall in London. The Californian group are set to play a string of shows including Manchester, Cambridge, London and Glasgow.

The dates are to support the previously announced released of the bands elevenths album titled The Cautionary Tales of Mark Oliver Everett  which is expected to be released 21 April, more information about the album can be found here. The album will be the follow up to last years Wonderful, Glorious. The UK tour is part of a wider Worldwide tour for the band, who will kick off the shows in Austin, Texas in May before ending the run in Milan on 18 July.

Eels are set to play: