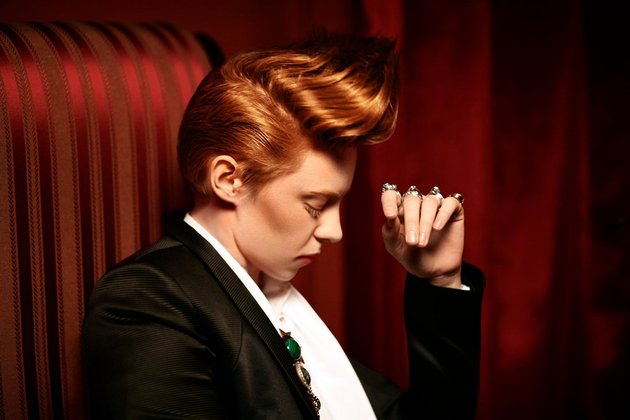 London pop singer LA ROUX have released the first single from her forthcoming album Trouble in Paradise; which is set for release on 7 July. The track, titled ‘Let Me Down Gently’ is available to listen to below.

La Roux shot to fame in 2009 with her self-titled debut; with breakthrough tracks ‘Bulletproof’ and ‘In For The Kill’. Her new single, ‘Let Me Down Gently’ is the first new music from the singer in three years. To coincide the new album news; the singer has also announced a UK tour for Autumn this year.

You can listen to ‘Let Me Down Gently’ below: