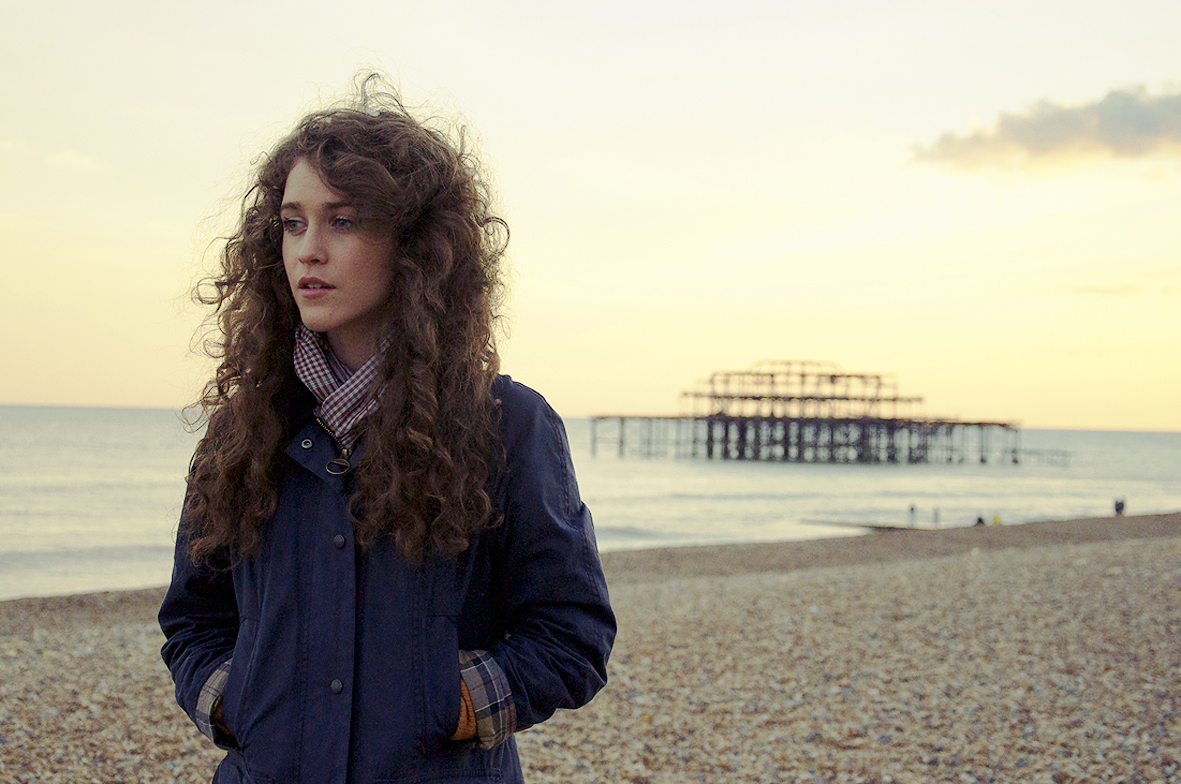 Blackpool singer-songwriter RAE MORRIS has aired the b-side for her upcoming single ‘Closer’. The track; ‘Up Again’ is her own version of the collaboration with dance group Clean Bandit, which featured on their debut album New Eyes earlier this year.

The latest Rae Morris release is another ‘teaser’ for her as yet unannounced debut album and follows the brilliant singles ‘Do You Even Know?’ and ‘Cold’, which was a collaboration with producer and songwriter Fryers.

Rae Morris started the year on tour with Crouch End four-piece Bombay Bicycle Club, before her own headline tour. The singer is now set to head out on the road with George Ezra.

You can listen to both ‘Closer’ and ‘Up Again’ via Soundcloud below. The EP, titled ‘Closer’ will be released 22 October.

Rae Morris and George Ezra are set to play: