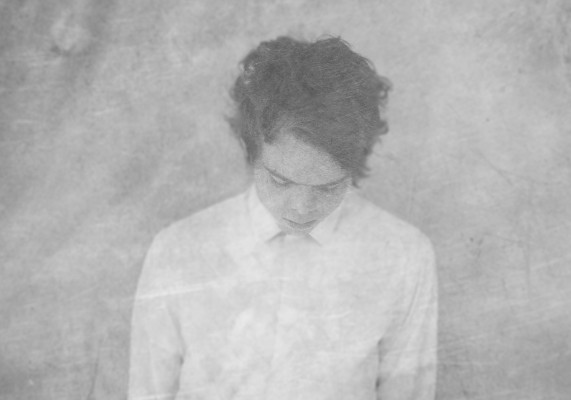 Otherwise known as Tim Bettinson, the precociously talented teen (aged just seventeen), has already racked up an impressive half a million plays on his previous song ‘Collapse’, and will probably do the same with this latest slice of ethereal, atmospheric pop. Citing the likes of Bon Iver and Sigur Ros amongst his inspirations, it’s not difficult to pick out their influences in his haunting, expansive sound. While it doesn’t necessarily stray too far from the sounds those bands have already perfected, there’s no denying that the song possesses a maturity and haunting eloquence that belies his youth.

‘Flaws’ is taken from Vancouver Sleep Clinic’s debut EP Winter Storm, due for release on March 10th. With support slots for London Grammar and Daughter already under his belt, it hopefully won’t be too long before we get a chance to hear him first-hand.