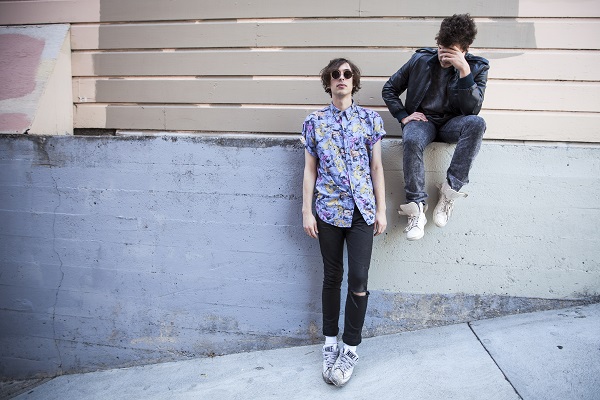 San Francisco psych-pop duo PAINTED PALMS have announced a European tour for April, including three dates in the UK.

Comprising cousins Reese Donahue and Christopher Prudhomme, the pair have already provided tour support to the likes of Of Montréal, Braids, and STRFKR, but will be taking the headline slot on this latest outing. Their debut LP, Forever, was released this month, preceded by the album’s eponymous lead single the video for which you can see below).

While they both grew up in Louisiana, Painted Palms only came together as a music collaboration once one of the cousins relocated to San Francisco (followed not too long after by the other). While they composed much of their first EP and subsequent album separated by thousands of miles, their combination of melodic pop and irresistible hooks looks certain to make for an energetic, engaging live experience.

UK dates are as follows:

Details of their full European tour can be seen on the band’s Facebook page.