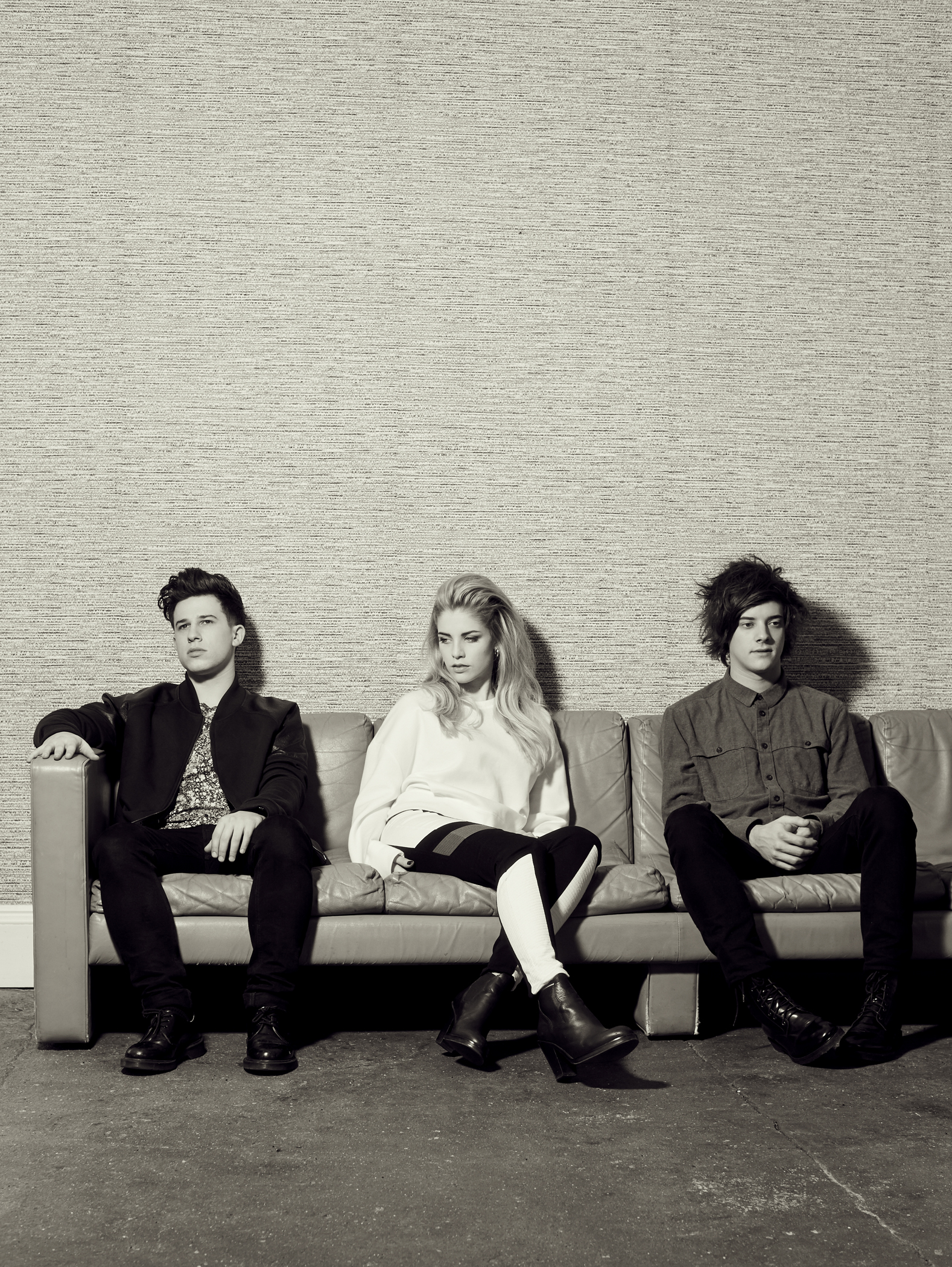 LONDON GRAMMAR have postponed tonight’s show; which was set to take place at the Plymouth Pavilion. The three-piece were set to kick off their UK tour on the South Coast tonight; after performing in Paris last night and at Radio One’s Big Weekend last Sunday.

No reason has been issued for the postponement; however Plymouth Pavilion have stated:

[quote style=’1′ cite=”]We are currently working with the promoter to arrange a rescheduled date for the coming months, and as soon as we have more information we will be in touch with all ticket holders to confirm details. We apologise for the short notice and inconvenience.[/quote]

The band are scheduled to perform two shows at the Brixton Academy on 03 and 04 June, before travelling to Wolverhampton for a show at the Civic Hall on 06 June. London Grammar are also set to bring emerging acts; Rhodes and Nick Mulvey on the the road. They will remain in the UK for the festival season; with shows scheduled for T in the Park, Bestival, Wilderness and Festival Number 6.