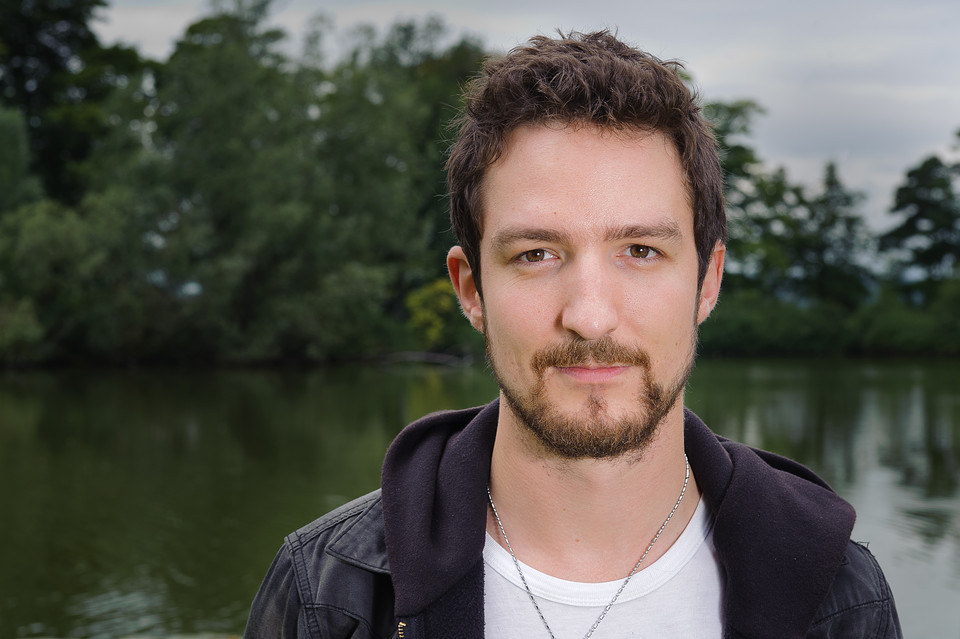 Frank Turners’ MONGOL HORDE have announced a nine date UK tour for June. The heavy rockers; who unsuspectingly released their debut album last week, will open the run of dates in Birmingham, before playing in London, Nottingham and Manchester; with the tour set to conclude in Glasgow on 29 June.

The bands debut album was released last week; with the band releasing the video for single ‘Make Way’ to coincide with the release. Frank Turner; who is best known for his campfire rock acoustic albums first found fame for leading the scream-metal act of Million Dead; with Mongol Horde being a return to his roots.

Tickets for all the shows are on sale now.

Mongol Horde are set to play: