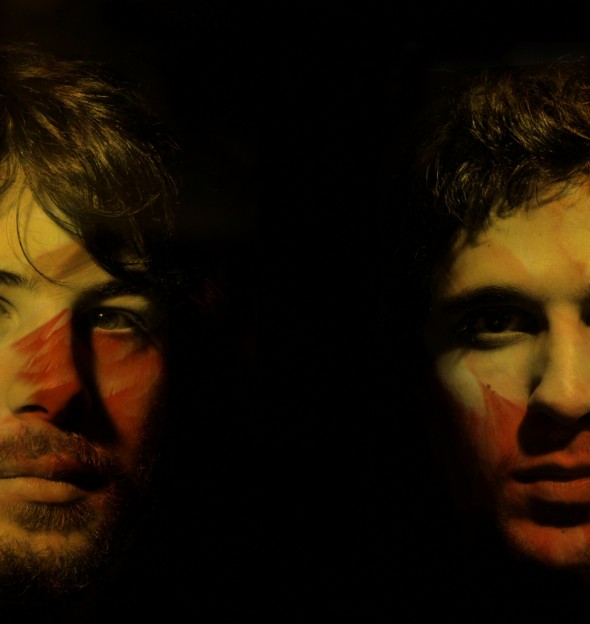 Festival boss Michael Eavis has announced Italian duo M+A as the winners of Glastonbury’s Emerging Talent Competition. The duo, which features the members Michele Ducci and Alessandro Delgli Angioli won the cash prize of £5,000 plus a major slot on one of the festivals main stages during the festival.

The Emerging Talent competition also saw two runners up; The Black Tamborines and Izzy Bizu, who both won £2,500 each. The competition has been held for a number of years; with previous winners including Stornoway, The Subways and Scouting For Girls.

Glastonbury announced it’s initial line-up on Friday (04 April) which sees Arcade Fire and Kasabian top the Worthy Farm bill. Speaking to BBC 6 Music, organiser Emily Eavis (daughter of Michael) told the station that the Saturday night headliner could not be announced due to contractual reason.

You can listen to M+A’s track ‘When’ below.