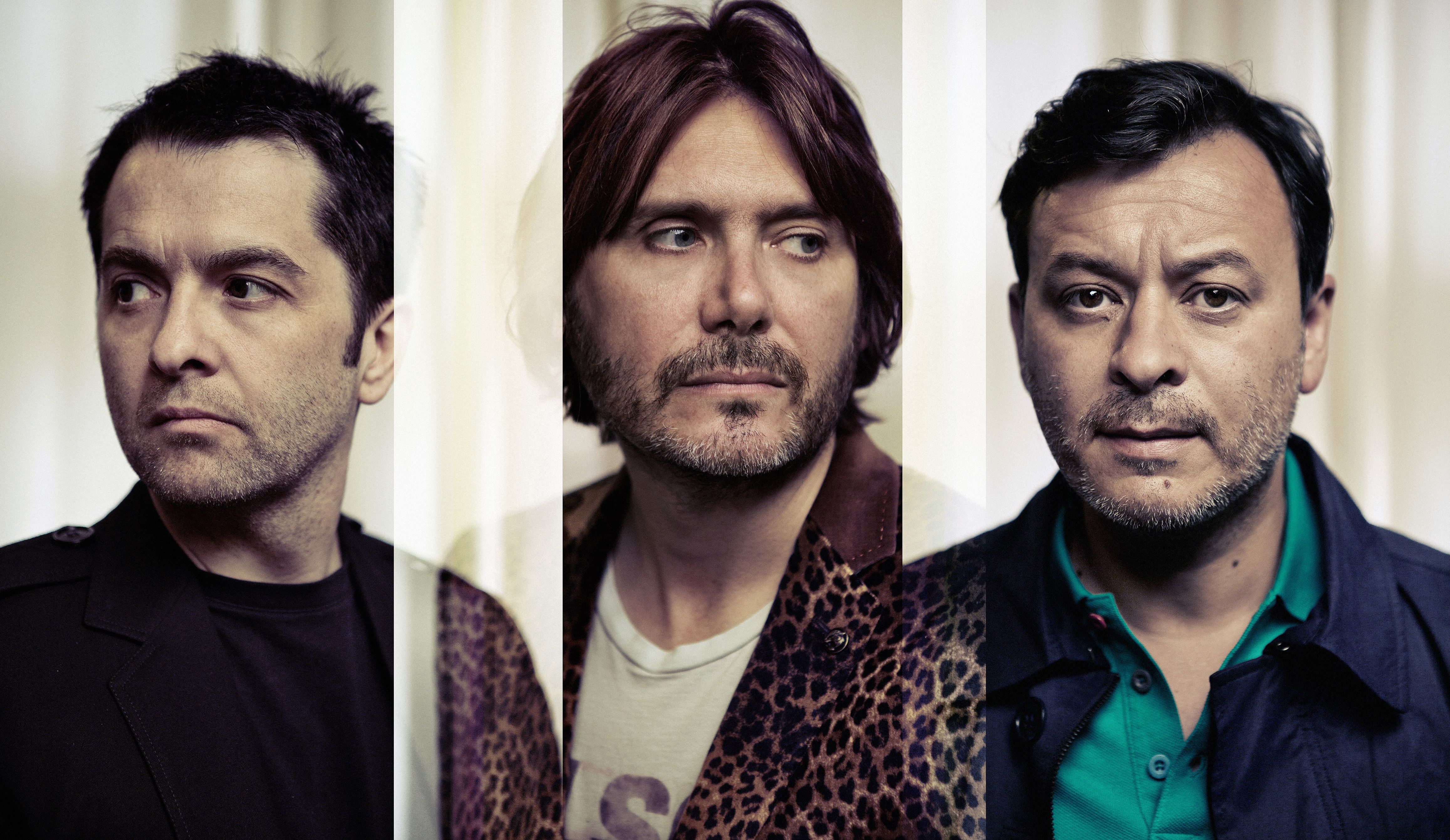 MANIC STREET PREACHERS have announced a UK tour for Spring 2014, their first arena dates since a one off singles show in 2011. The band recently released their 11th studio which entered the album charts at number four and played a handful of sold out intimate shows after a lengthy break. ‘Rewind The Film’ received some of the best reviews of the band’s releases to date and saw the single ‘Show Me The Wonder’ and new release this month ‘Anthem For A Lost Cause’ flooding the airwaves. They will be playing songs from this album and a selection from their previous ten studio albums, and previewing some tracks from their next album ‘Futurology’.

The current single is accompanied by an amazingly touching short film by director Kieran Evans, who also made the video’s for the album’s title track ‘Rewind The Film’ and ‘Show Me The Wonder’ (winner of the 2013 Q Award for Best Video). ‘Anthem For A Lost Cause’ completes the trilogy, all shot in the Rhondda Valleys and is described by Nicky Wire as “heroic, emotional and defiant; a timely reminder of the power of support women gave their communities. And it looks beautiful too.”

The single will be accompanied by two brand new tracks ‘Death Of A Digital Ghost’ and ‘See It Like Sutherland’ and a live version of the ‘Holy Bible’ single ‘She Is Suffering’.