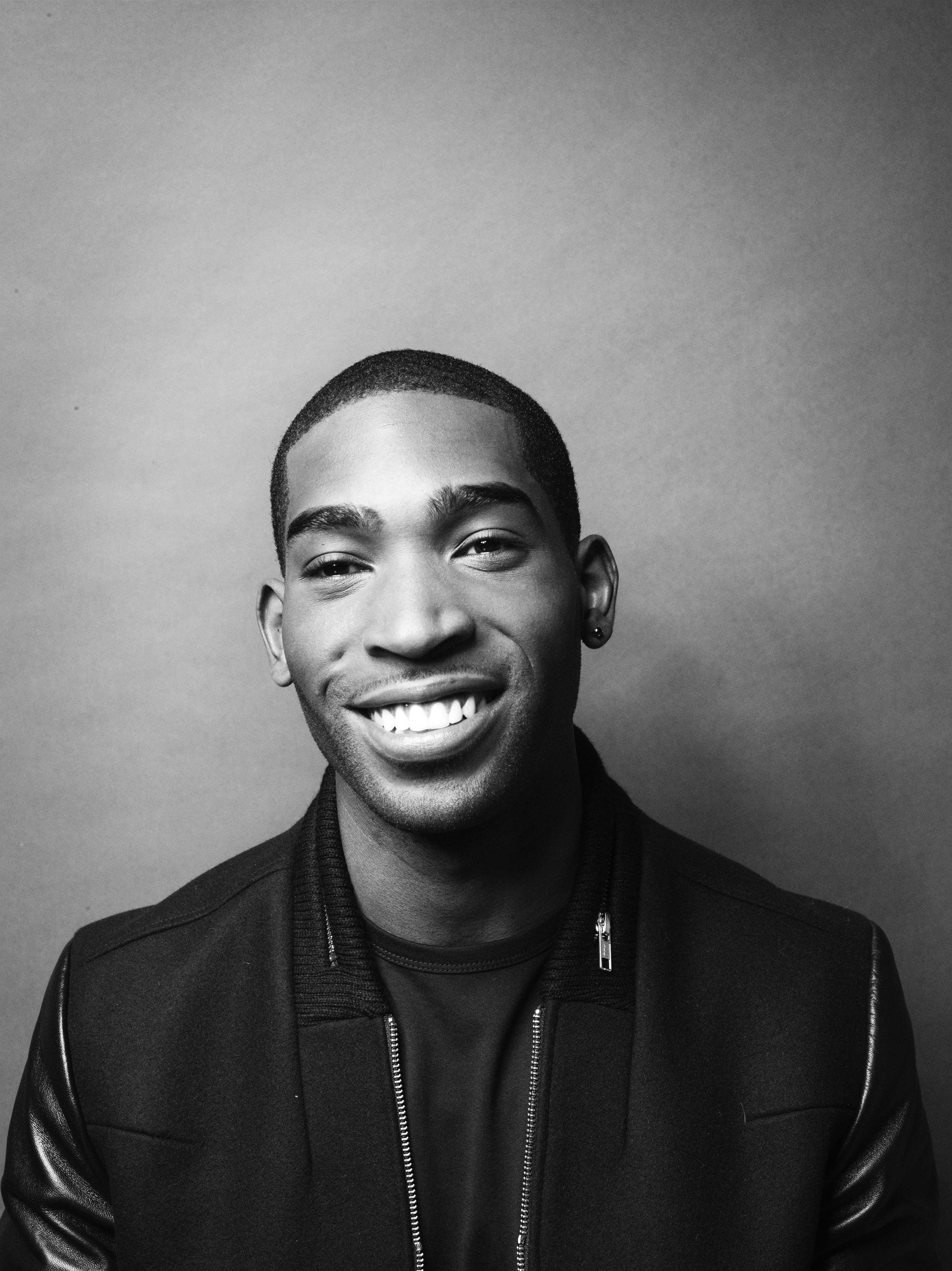 TINIE TEMPAH has announced that his UK tour, due to start next month, will be moving to March/April 2014. Due to issues with rehearsal schedule, Tinie and his team feel that despite their best efforts, they have not had the necessary time to put together a show that is of the quality Tinie’s fans have come to expect. Therefore, the decision has been made to postpone the dates until March/April 2014, to allow enough rehearsal time to create a mind-blowing, unmissable show.

Due to availability issues, the shows that were due to take place in Aberdeen, Glasgow, Leeds and Newcastle have been cancelled, the Birmingham LG Arena show will now be over 2 nights at the Wolverhampton Civic Hall, the Manchester Arena show will now be over 2 nights at O2 Apollo Manchester and a new dates has now been added in Brighton. Tickets remain valid, tickets still valid for new dates at same venues. Customers with tickets for Birmingham and Manchester will be contacted by their ticket seller to arrange tickets for the new dates/venue. Tickets for the Brighton show go on sale Friday 15th November at 9am.

Speaking on the rescheduling of his tour, Tinie commented

[quote style=’1′ cite=”]Guys, I only think it’s right to tell you that after delivering Demonstration and working flat out trying to make an album you guys would be proud of. I feel I haven’t had enough time to prepare for the December Tour to make it the best it can be. So myself and management have decided to postpone it until April so I have enough time to rehearse all the new songs and make this Tour even better than the last one. Apologies to everyone who was looking forward to it April will be amazing.. I promise. See you then![/quote]

All tickets on sale now apart from Brighton which goes on sale Friday 15th November at 9am priced at £25.00 Regionally / £28.50 London (subject to per-ticket charge plus order processing fee) and are available from www.livenation.co.uk or www.ticketmaster.co.uk