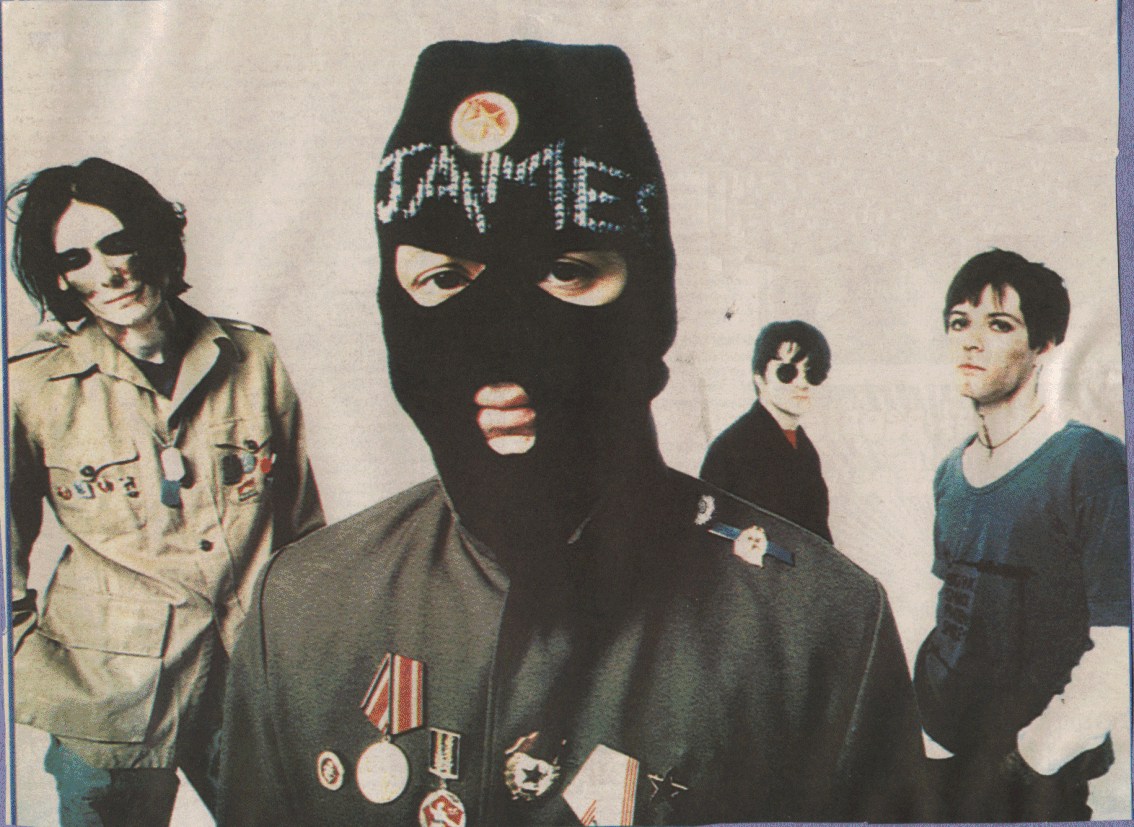 Manic Street Preachers have revealed more details about their upcoming 20th anniversary shows for ‘The Holy Bible’ – announcing that they’ll play two shows each night, and will have DJs instead of a support act.

As previously reported, the the band’s first set will be the 1994 album ‘The Holy Bible’ performed in full – starting ‘promptly’ at 8.45pm each night. Then, after a ten-minute break, the band will play a second set featuring songs from their excellent 2014 LP Futurology as well as “curios and a handful of classic hits”.

There will be no support bands on the dates, just DJs handpicked by the band:

The band will be reissuing ‘The Holy Bible’ as an expanded edition next Monday, 8th December.