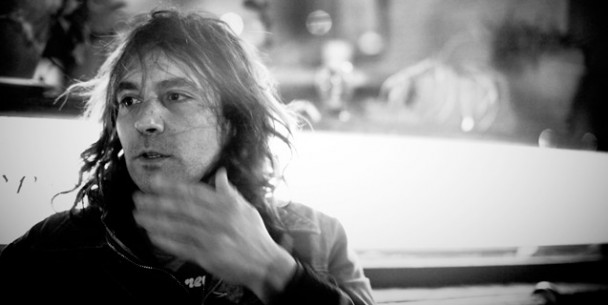 Green Man Festival today confirmed further acts to appear at this year’s festival in the Brecon Beacons, including The War on Drugs, The Waterboys, and Panda Bear.

The festival, which takes place from the 14th-17th August, is now in its tenth year. Tickets are priced at £159 for adults, and are available here.

New acts added to the line-up are as follows:

To view the full line-up so far, check out the festival’s official website.