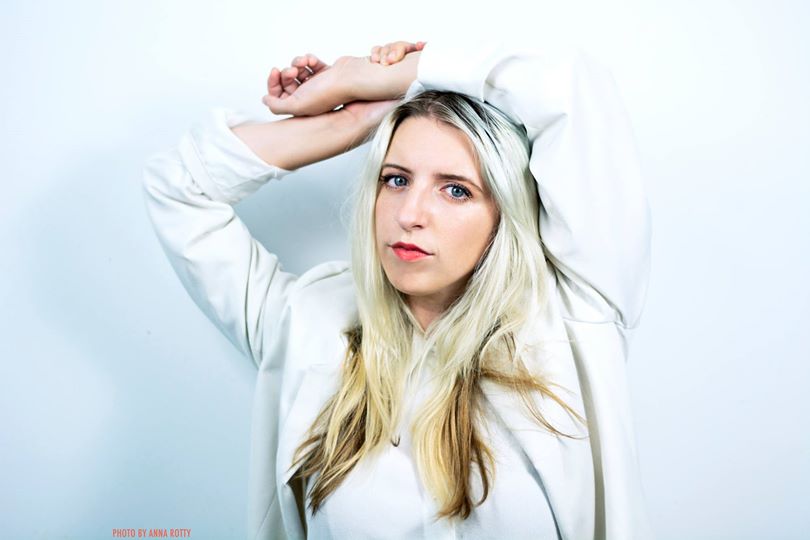 Including shows in Leeds, Bristol and Glasgow, the dates are St. Vincent’s (aka Annie Clarke) only UK headline shows so far confirmed for 2014. She will, however, be returning at the end of August to play Dorset’s End of the Road Festival. White Hinterland, meanwhile, will follow up their supporting run with a headline tour of their own, including shows in London and Leeds.

Fans can expect to hear new material from both St. Vincent and White Hinterland, with both having recently released new LPs.