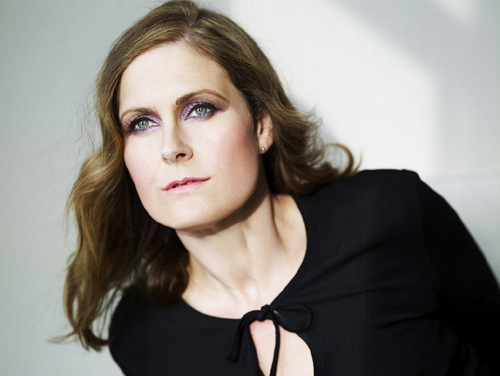 Jimi Goodwin, Archie Bronson Outfit, Broods, Eaves and Phantogram are also amongst the musical names added to the three day festival. More names have also been announced on the Comedy tent; British institution Jack Dee will be bringing his new 2014 show ‘Jack Dee’s Help Desk’ to the festival. Also joining the previously announced Dara Ó Briain and Kevin Bridges will be Mark Watson and Ed Gamble.

Elsewhere in literary, acclaimed fashion designer Vivienne Westwood will be discussing Greenpeace’s Save the Arctic campaign with Jon Sauven & Frank Hewetson. Photographer David Bailey will also be present along with authors Neil Gaiman, Meg Rosoff and Hugh Thomson. There are new additions in the theatre and film arenas too, you can see the full list below.

Tickets for Latitude Festival are currently on sale; with more information available here.