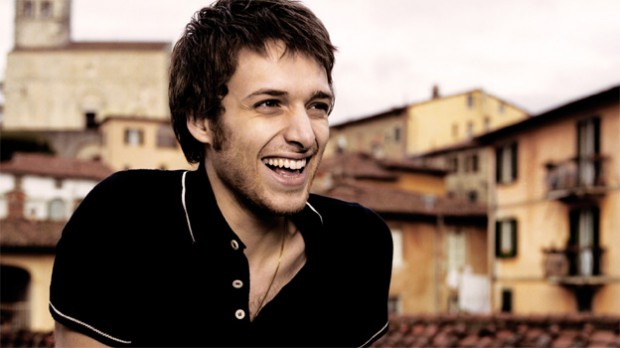 PAOLO NUTINI has announced seven new UK tour dates for May. The tour will follow the release of the Scottish singer-songwriter’s third studio album, Caustic Love, which releases in April.

So far, the Paisley-native soul singer has released one single from his upcoming album, ‘Scream (Funk My Life Up)’ and the album marks his highly-anticipated return to the  music scene  following his sophomore album, Sunny Side Up in 2009.

The tour, which begins on 24 May in Manchester, will follow a single show in Shibuya Duo, Tokyo, on 16 May. Tickets for the UK tour will go on sale on Friday, 14 March at 9am.

Paolo is expected to perform at this year’s T in the Park Festival in Scotland, before heading to V Festival in August.

Paolo is set to play: