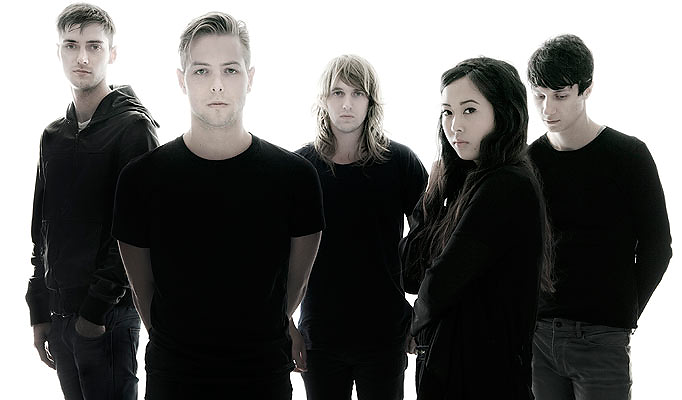 THE NAKED AND FAMOUS have announced a trio of UK dates for June and July. The New Zealand band are set to play Brighton, Cambridge and London as part of their time in the country.

The band released In Rolling Waves in September 2013; the follow up to their debut Passive Me, Aggressive You three years prior. The trio of dates sees the band play Brighton’s Concorde2 venue, before travelling to Cambridge Junction; with the final show at O2 Shepherds Bush Empire. The dates are part of a wider European tour which sees the band play numerous festivals including Rock Werchter in Belgium and Down the Rabbit Hole in Holland.

The Naked & Famous are set to play: