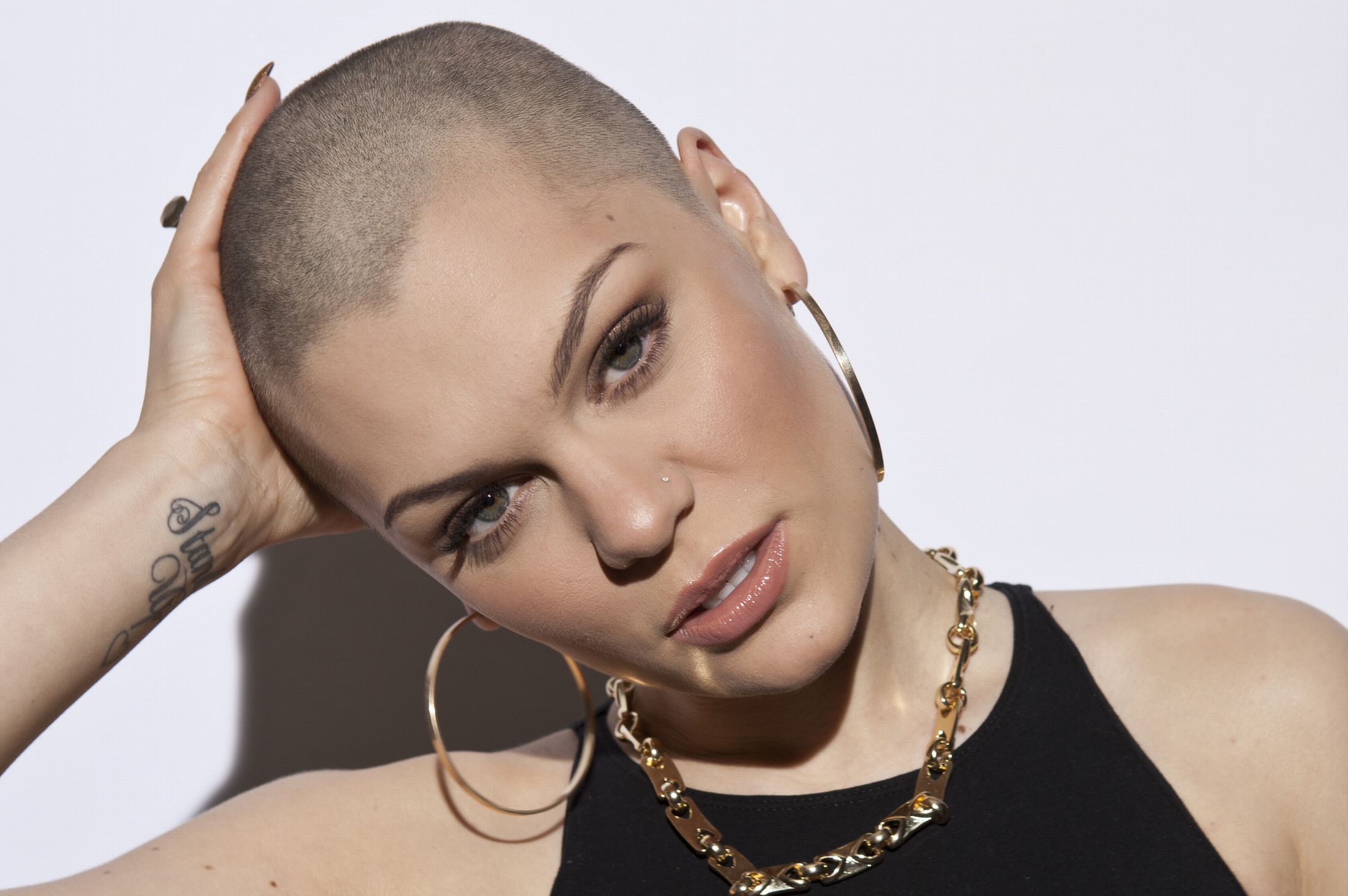 PITBULL and JESSIE J have been announced as headliners for this years FUSION FESTIVAL. The two day festival at Birmingham’s Cofton Park will see the ‘Dominoes’ singer return to the stage she headlined 12 months ago; with Pitbull making his only announced summer show so far.

Fusion Festival; which takes place between 30-31 August and supports The Princes Trust charity, also announced Dizzee Rascal, Neon Jungle, Elyar Fox and X-Factor finalist Luke Friend for the Saturday. Lawson, Union J, Fuse ODG and Foxes were the other artists announced for the Sunday. The event launched in 2013 with Jessie J and Ne-Yo topping the event; JLS, McFly and The Wanted also performed on the bill in the inaugural year for the festival.

Tickets for the festival can be bought per day or as a weekend ticket. Day Tickets are priced at £39 with weekend tickets £70. £5 from every ticket sold will go towards The Princes Trust. Tickets can be purchased here.

The full line-up announced for Fusion Festival 2014 is: