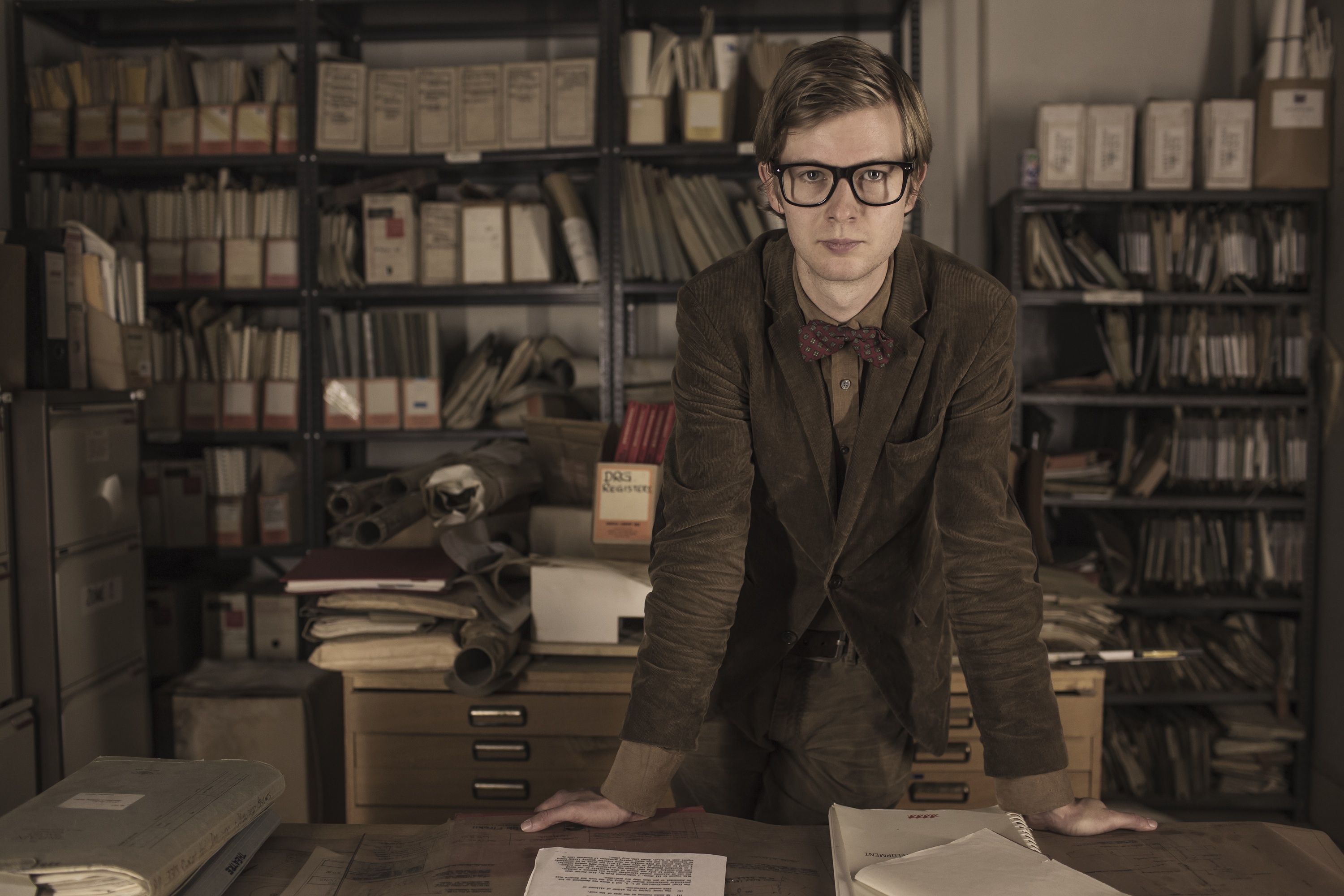 It has been a great year for Public Service Broadcasting with their debut album and unique live shows drawing rave reviews from even the most cynical critics across the country and beyond. And now the band has been nominated for 2 AIM Independent Music Awards (http://musicindie.com/awards/nominees) – Independent Breakthrough of the Year and Independent Album of the Year.

The next single taken from the album, ‘Theme From PSB’ (12 August), is their summery, banjo- infused calling card which has been the soundtrack to a string of festival slots around the UK. These include headline shows at Secret Garden Party, End Of The Road & Wickerman, plus appearances at Glastonbury, Standon Calling, Green Man and many more. They have also played two very high profile support slots, with the Rolling Stones at Hyde Park and New Order at Jodrell Bank. They will also support Manic Street Preachers on their forthcoming UK dates.