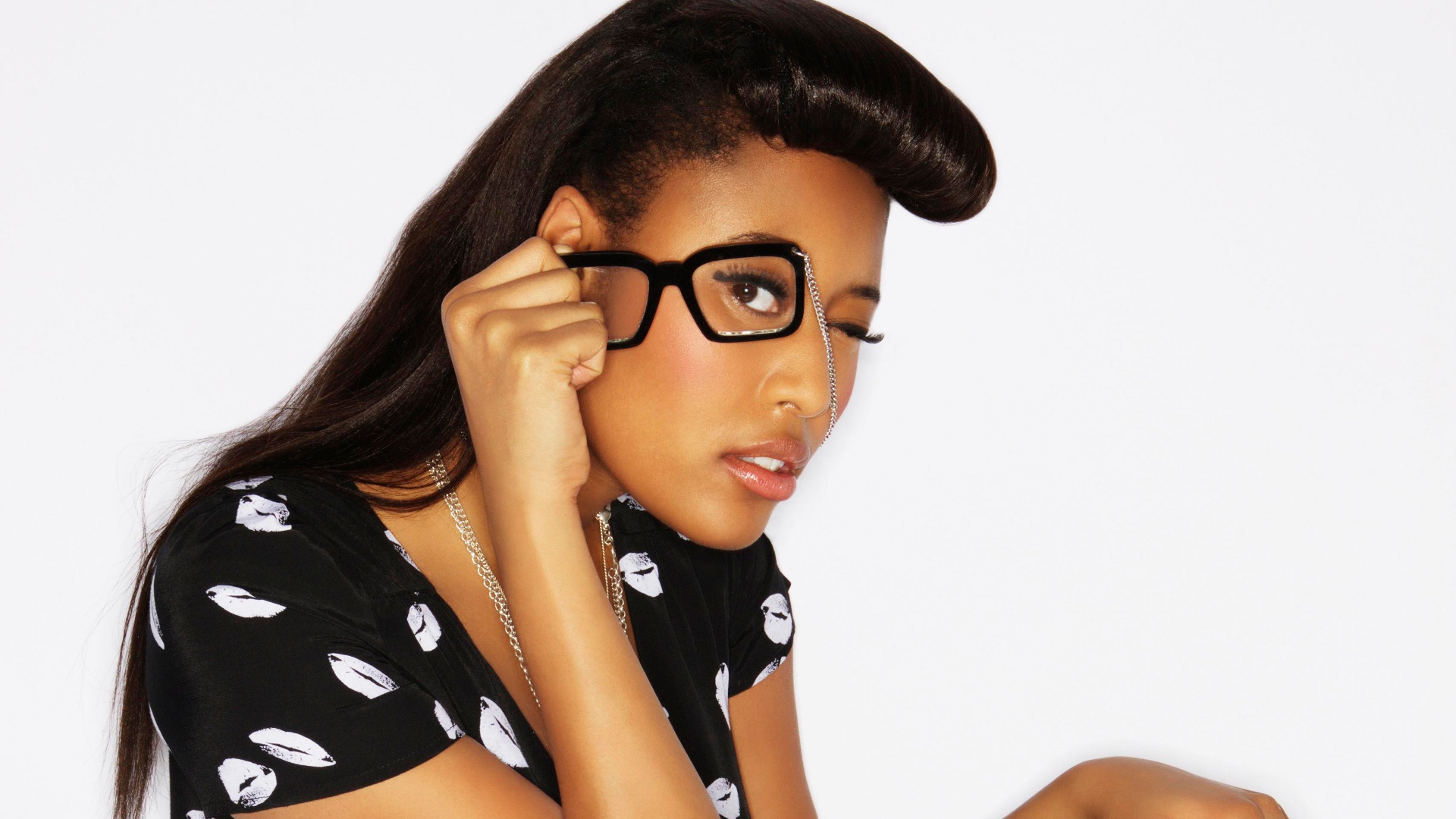 Having previewed new material at a series of intimate headline shows and festival appearances throughout the summer V V has picked up rave reviews and critical acclaim and continues to prove herself to be a luminous presence vocally, visually and creatively.

Having already achieved over 1 million worldwide single sales and topped the charts in France with her critically acclaimed debut album ‘Travelling Like The Light’, V V Brown is firmly etched on public consciousness. Aside from her musical rise to fame, V V became the first black British woman to front an ad campaign for renowned U.K. retailer Marks & Spencer and is now a celebrated fashion designer with her VVVintage collection, featured at London Fashion Week and gracing the pages of Vogue. The VVVintage “Mary Benson collection” will be stocked in Topshop in September after LFW 2013.

This October tour gives her fans the chance to catch V V at her very best hot off the back of the release of new single The Apple and album Samson & Delilah both released in September. 2013 will also see VV Brown tour the US and the rest of Europe before the year is out.