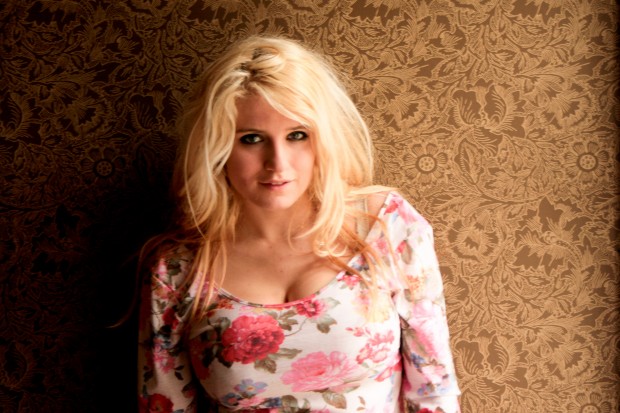 Wildflowers are proud to announce they will be supporting Robert Plant at his Bristol & Wolverhampton shows in a few weeks (see below for details). Having heard the band via a close friend, Robert quickly asked for them to support him on his tour, an honour the band can’t quite believe. ‘This is a utter dream come true’ Says Siddy. ‘We grew up listening to him and he has shaped so many aspects of our life’s through his music. It’s an absolute honour to support him on these shows. We can’t wait to show him what we’re all about’.

Wildflowers began in April 2012, put together by former Bristol and now Brighton based lead singer and chief songwriter 21 year old Siddy Bennett. Wildflowers include Siddy’s sister Kit on vocals, accordion and Hammond Organ, James Ashbury, Siddy’s long term co-writer, vocals, guitarist and mandolin player and Kendal Sant on vocals, harmonica and acoustic guitar. Although Siddy fronts the band, all four members contribute vocally, producing a sound that is stronger than the sum of its parts.

Growing up in several towns of the West Country and also France, Siddy and Kit were raised as nomads, always on the move, living on boats, farms, in caravans and often on protest camps – the Bennett sisters have been strongly influenced both musically and morally by their bohemian upbringing, and this is apparent in the carefree, country punk sound that is Wildflowers.

Suitably labeled in an early review as “Punk Dolly Parton”, Wildflowers refuse to conform to the current rules of popular music and are fusing their unashamed punk folk roots with the strength and depth of contemporary rock N roll.

Siddy herself quotes the White Stripes as a huge influence as well as early offerings by The Eagles and Patsy Cline, musical influences that are poles apart yet spark a confident and worldly sound to Siddy and James’ song-writing.

“I don’t think anyone sings about heartbreak like Patsy or The Eagles. From the age of 7, I was addicted to their soulful deliverance, and then at 14 I heard Hotel Yorba and I was conformed – I knew country rock and roll was what its all about”.

With a recent review quoting the band as “The bastard children of Fleetwood Mac and The Eagles”, the Wildflowers offer songs that are filled with harmonies and display a modern resemblance to the Laurel Canyon singer-songwriter scene of the 60s.

The bands debut EP “Wild Among The Flowers” is out now and is available from Itunes and via their website – www.wildflowersband.co.uk.

Catch Wildflowers on tour at the following shows: