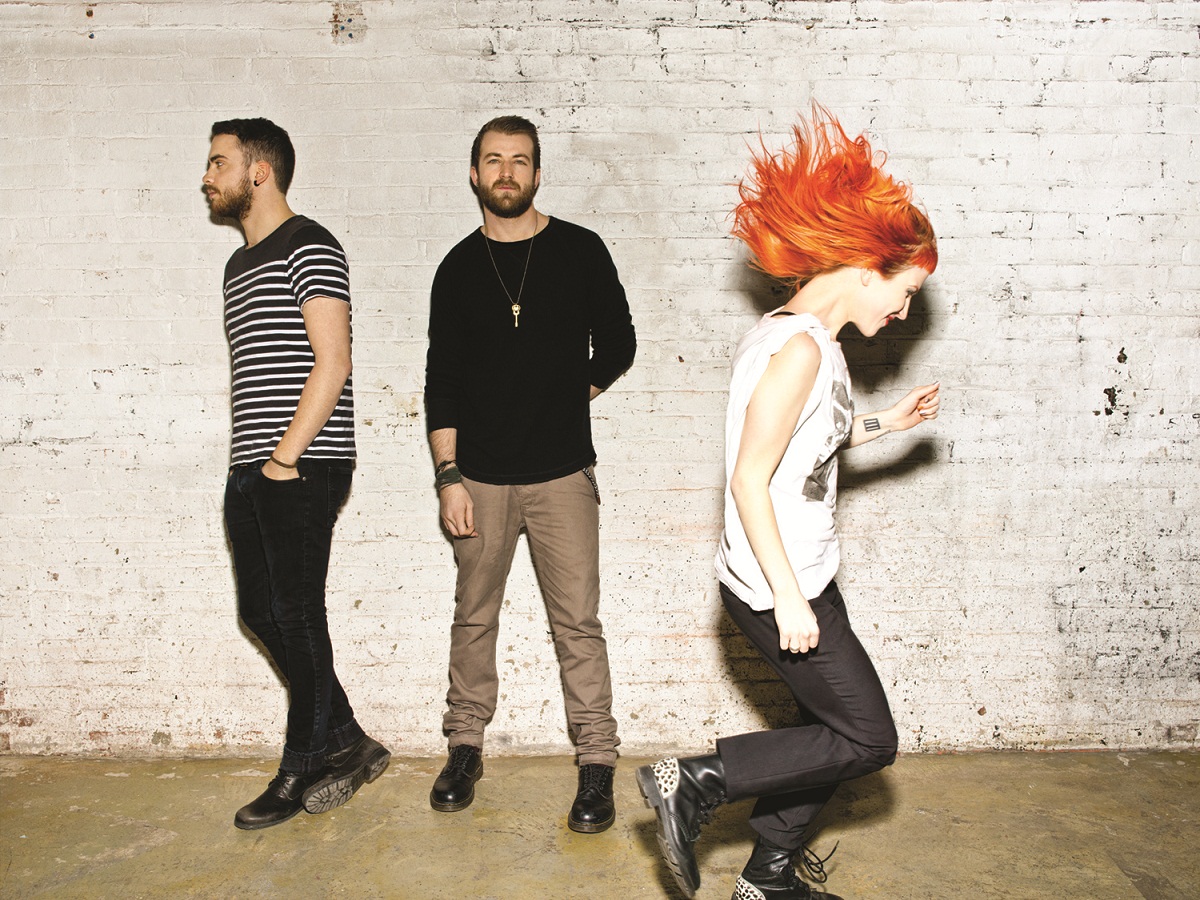 Reading Festival co-headliners PARAMORE were forced to halt their set for more than 15 minutes due to a power failure. The failure was apparently caused by a fibre-optic cable which Paramore were using as part of their set cutting out.

The outage occurred before the band were about to start ‘The Only Exception’; a slow song from Paramores’ album Brand New Eyes.

Whilst Hayley Williams and co sat on the stage; BBC reports that it was their technicians who repaired the issue, by allowing the Festival to use the ‘Live Feed’ audio of the show through the festival PA system.