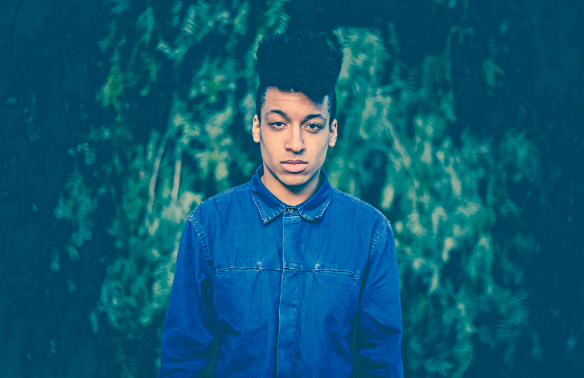 Australian hip-hop artist and Triple J Unearthed ‘Artist of the Year’ award-winner REMI has announced that he will be playing his first ever UK show at London’s Birthdays venue on October 29th.

The rapper, who has previously supported the likes of De La Soul, Joey Bada$$ and Danny Brown, will release his debut album Raw X Infinity on August 25th. The album has already been impressing fans and critics alike in his native Australia, with its first single ‘Sangria’ instantly breaking into the Triple J Top 100.

Details of a full UK tour are expected to be announced in the coming weeks, but details for the confirmed show are as follows:

You can watch the pop-culture-spoofing video for ‘Tyson’ below: