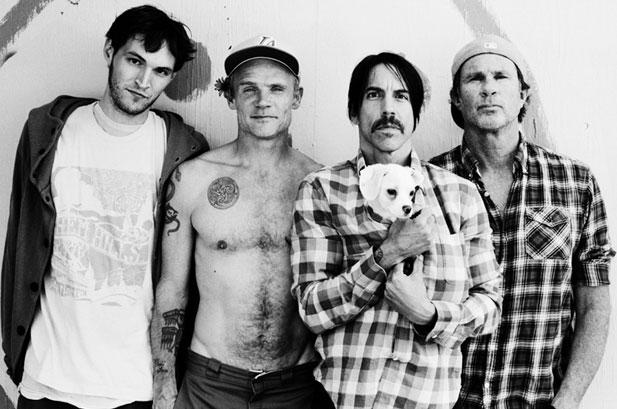 RED HOT CHILLI PEPPERS are the second headliner for Isle of Wight Festival this summer. The American group will join Biffy Clyro topping the bill, with the third headliner still yet to be announced.

Chilli Peppers will be closing the second night of the festival, with previously mentioned Biffy Clyro headlining on the Friday, alongside Calvin Harris and Rudimental. Also set to play across the weekend is Passenger, The 1975 and The Waterboys.

Tickets for the event are currently on sale with more announcements due over the coming weeks. More information about the festival can be found here.

Announced for Isle of Wight Festival 2014 so far are: