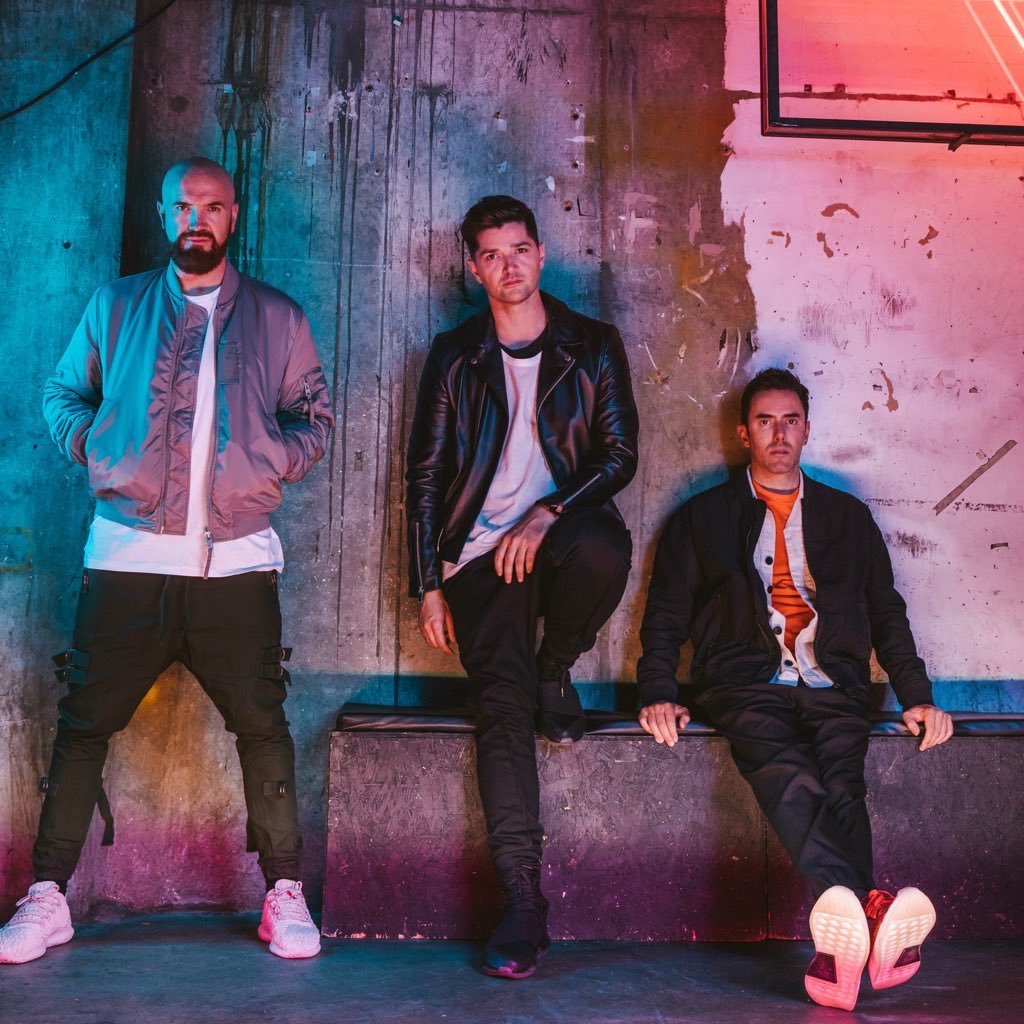 After almost 3 years since their last release, The Script recently returned with their brand new single ‘Rain’ out through Columbia Records. ‘Rain’ was immediately added to playlists up and down the country and stormed straight into the Top 10 on iTunes – it was impossible to miss that The Script were back. The Irish three-piece have subsequently announced more news – their fifth album ‘Freedom Child’ will be released on 1st September and they will embark on an intimate tour around the UK and Ireland.

‘Freedom Child’ sees the band presenting a collection of urgent, timely, future-facing anthems that speak of both real-life events and real-time sonic adventurism. The album was recorded between London and Los Angeles and for the first time, the band chose to work with an A List of co-writers and producers. The follow up to 2014’s ‘No Sound Without Silence’ is available to pre-order now from here.

To coincide with the release of ‘Freedom Child’, The Script, who are no strangers to sold out arenas and stadiums, will get up close and personal with their loyal fan base at intimate shows around the country. The tour kicks off in their hometown of Dublin on 21st August and will wrap at London’s Brixton Academy on 1st September. Tickets are available now. For more ticket information, please visit the bands’ website.

The Script will play:

The Script are one of the world’s most successful bands and have sold over 29 million records. The Irish three-piece have scored x3 multi-platinum albums, all of which were #1 in the UK. The Script have also picked up a huge following in the USA where they have x4 platinum selling singles under their belt. The Script are also one of the biggest live bands, having sold over 1.4 million tickets across 203 headline shows and they sold out the legendary Croke Park stadium in their hometown in a matter of minutes.