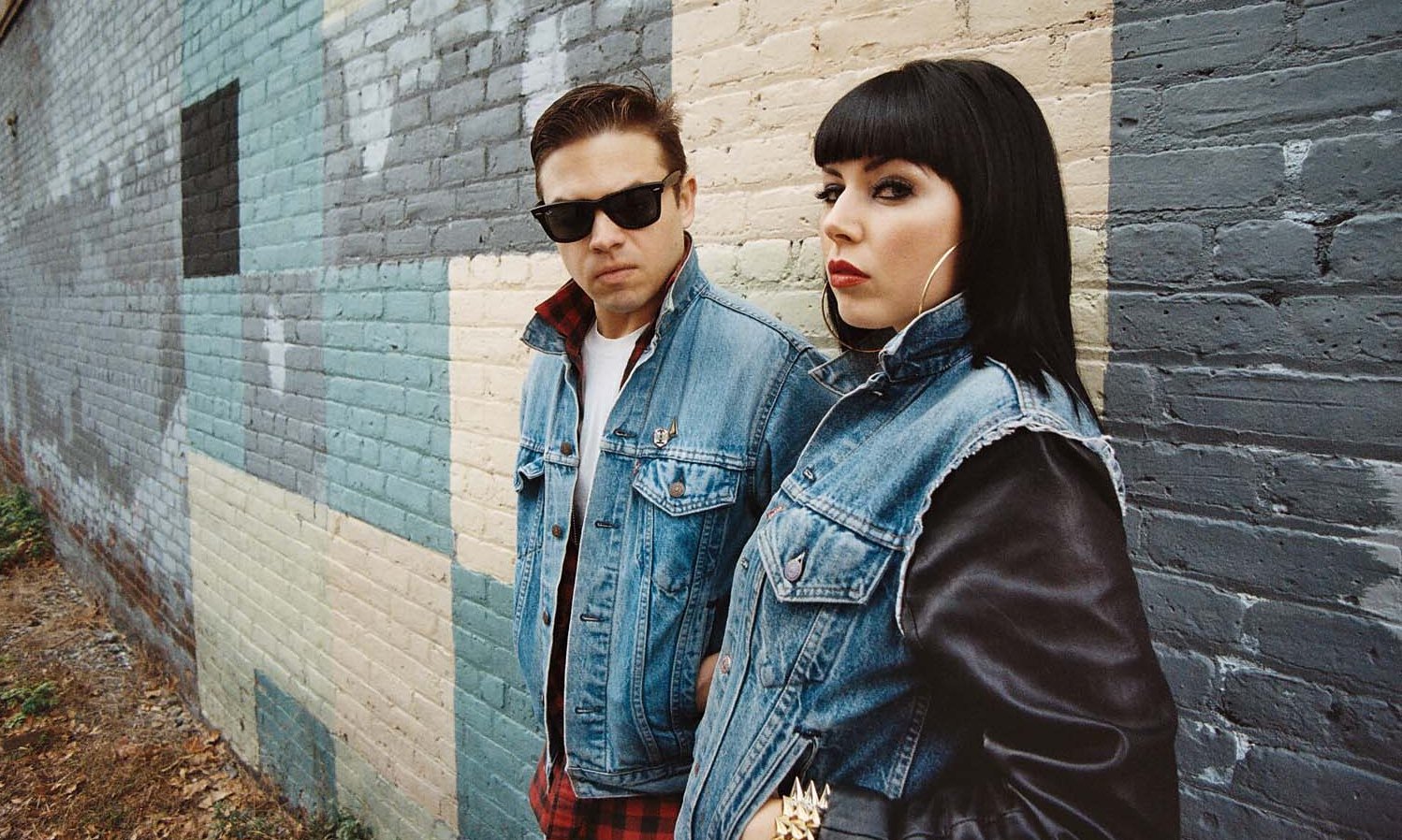 Sleigh Bells have accused Demi Lovato of sampling their songs without the band’s permission.

The duo took to Twitter after the singer allegedly used snippets of two of their tracks without permission on the ‘Confident’ bonus track ‘Stars’. They wrote:

.@ddlovato Demi Lovato flattered you guys sampled Infinity Guitars & Riot Rhythm for "Stars" but we were not contacted. Gotta clear those.

Earlier this year, Katy Perry fans accused Lovato of stealing the idea for ‘Cool For The Summer’, who first sang about kissing a girl with cherry-flavoured lips in 2008.

But Lovato hit back. “Sounds nothing like it and with all the advances we’ve made in the LGBT community,” she wrote, “I think more than one female artist can kiss a girl and like it.”

Lovato’s, ‘Confident’ recently featured on a playlist of Michelle Obama’s favourite female artists on Spotify. The selection of songs were made to celebrate International Day of the Girl last month.

The First Lady’s list included songs by Beyoncé, Janelle Monae and Alicia Keys. The 20 song playlist coincided with the date which the UN set out to raise awareness about gender inequality across the globe. As well as pop hits such as ‘Run The World (Girls)’ by Beyoncé and ‘Girl On Fire’ by Alicia Keys, songs by Aretha Franklin, Billie Holiday and Mary J. Blige also featured.