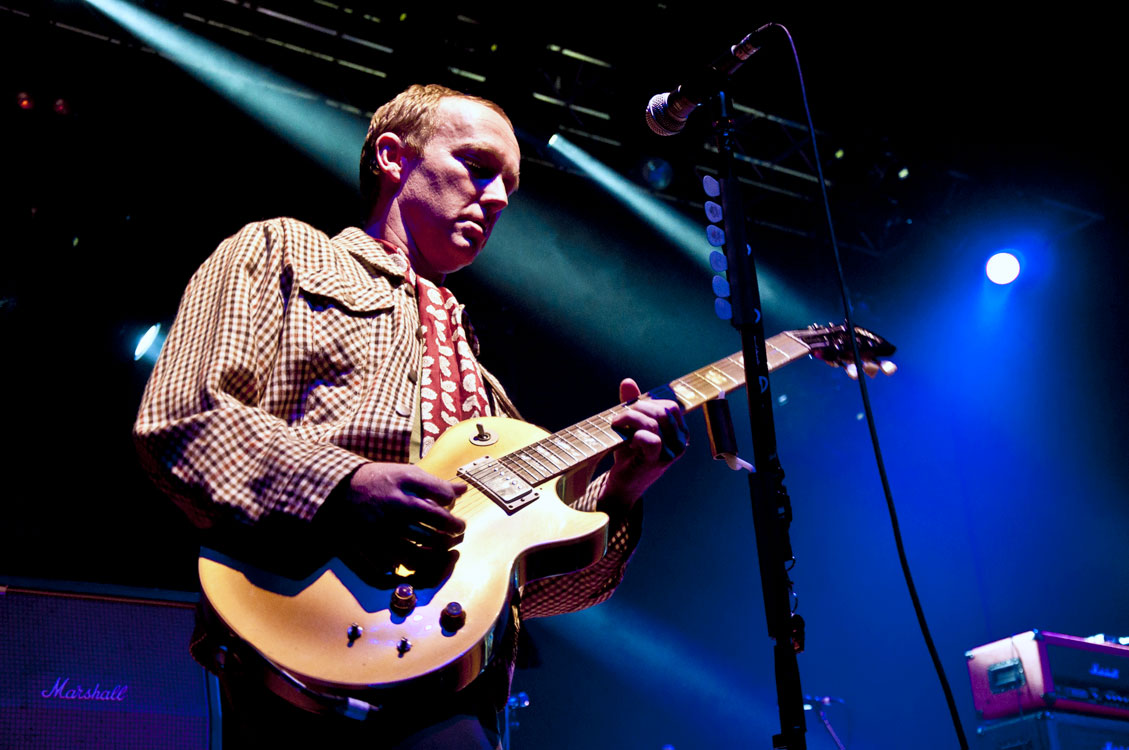 STEVE CRADOCK, lead guitarist and founding member of Ocean Colour Scene and a member of Paul Weller’s backing band, has announced that he will be joining The Specials for their November UK tour. Cradock will be replacing Roddy Byers as lead guitarist, who announced last month he was leaving the band to concentrate on his own band The Skabilly Rebels.

[quote style=’1′ cite=”]No its not a rumour, I am honoured to have been asked by The Specials to play guitar for them in November. A band I have admired and loved since I was a kid. maybe you want to check em out live too. Steve xx[/quote]

The Specials will play: