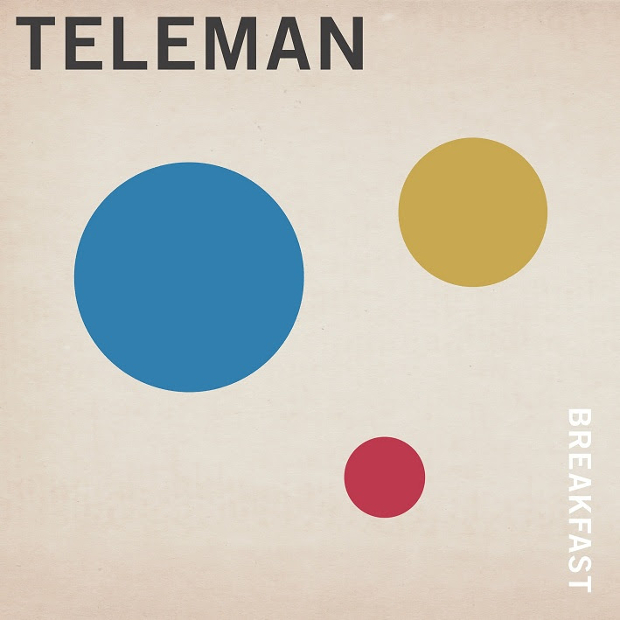 Alt-pop foursome TELEMAN have announced that their debut album Breakfast will be released on May 26th.

The album was produced by Suede guitarist and producer Bernard Butler, whose previous production credits include Kate Nash, Duffy, and Frankie and the Heartstrings. The album will include recent singles ‘Lady Low’, ‘Steam Train Girl’ and ‘Cristina’, that latter two of which were picked up on Radio 1, Radio 6 and XFM.

[quote style=’1′ cite=”]‘‘It’s like visions from a dream in places. I love really strong images. You hear a lyric and as soon as the lyric is said you see it in front of you.

A lot of the lyrics are based on personal experience, but a lot of it, is story-telling and a lot of it is fiction. I really like double-meaning or other interpretations. I’m purposefully ambiguous. Sometimes you write a song and you don’t think about the lyrics again for years until someone asks you what it’s about. I love listening to other people’s interpretations’. If that’s what they’ve understood then that is a meaning in itself. In the same way as if you look at a painting and you see something, you’ve definitely seen it, it’s definitely real for you.”[/quote]

Teleman originally formed following the disbanding of brothers Thomas and Johnny Sandars, and bassist Pete Cattermoul’s previous band, Pete and the Pirates. Having played a few gigs with only a drum machine for a rhythm section, the band then found Hiro Amamiyo, who stepped in to give the band some rhythmic backbone. As well as a umber of high-profile supporting slots (with the likes of Suede), 2013 also saw the band make festival appearances at both Latitude and Glastonbury.

Teleman will embark upon a nationwide headline tour in May and June, before playing sets at Field Day and Green Man festivals.