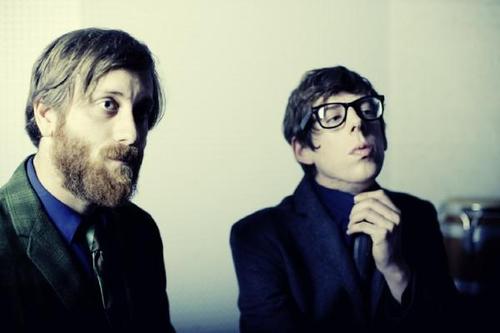 American duo THE BLACK KEYS have released details of their new album titled Turn Blue via Mike Tyson’s twitter. The tweet links to a YouTube video which closes with a ‘tele-buy’ screen quoting the bands new album will be available on 13 May.

The video, which you can watch the video below, features a hypnotic vinyl on a record player as a hypnotist talks to the camera.

The Black Keys will be following up their hugely successful El Camino album which was released in 2011 and the band are set to headline Latitude Festival in July.