The Darkness Return To Wolverhampton 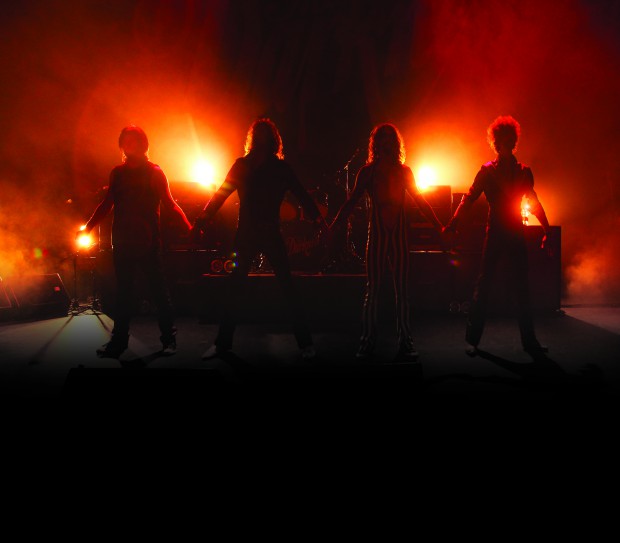 The legends that are The Darkness are back for intimate Wulfrun Hall Xmas show!

Expect the best set you’ve ever had from the band…

The rise, fall, and rise again of The Darkness contains all the ingredients of a classic rock opera. The basics are a matter of public record: unfashionable good-time hard rock band from Lowestoft slog their way around the Camden pub circuit, build a word-of-mouth following that can fill theatres without a record deal, then rocket to world stardom selling over 3 million copies of their debut album worldwide, winning three Brit awards and becoming one of the biggest British rock bands of the Noughties.