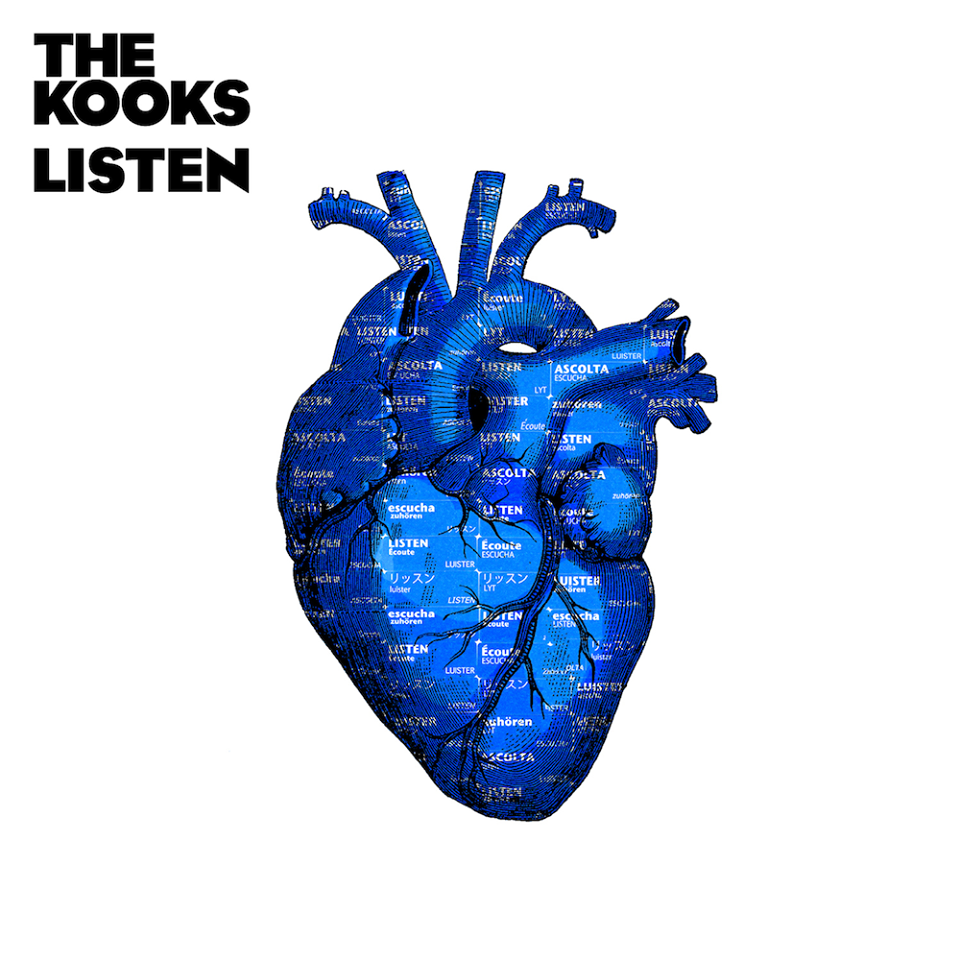 Brighton band THE KOOKS have announced further details of their first album in three years. Listen is set to be released 1 September and will feature 11 tracks, including their recent single ‘Around Town’, which was premièred earlier this year and can be listened to below.

The band broke into the forefront of indie music back in 2006; with their debut album Inside In/Inside Out; which contained the singles ‘She Moves In Her Own Way’ and ‘Naive’. Since then, the band have released a further two albums; Konk in 2008 and Junk of the Heart in 2011.

[quote style=’1′ cite=”]“To me this album is about pure expression. Even the way we made the album felt fresh. We were really listening to what was going on around us, picking up ideas. The whole thing was much more natural.”[/quote]

The new album is also set to feature the track  ‘Down’; which was released digitally earlier this month. As part of the bands comeback, they will embark on a 4 date UK tour; playing shows in Glasgow, Manchester, London and Birmingham during May; tickets for all the dates are on sale now.

[columns count=’2′] [column_item]The tracklisting for the bands new album is: