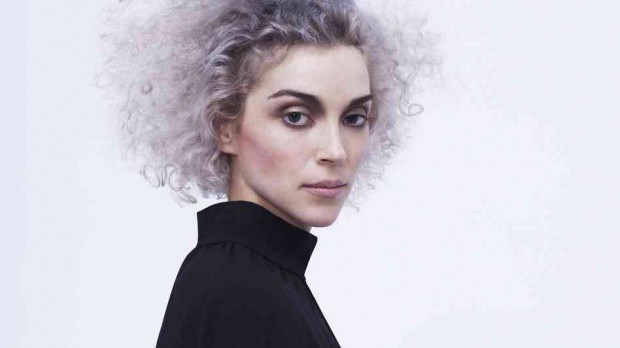 Due to “scheduling conflicts”, ST VINCENT has rescheduled her three date UK tour; which was due to kick off in May. The new dates for the trio of shows in Bristol, Glasgow and Leeds will now take place in August. The singer has also announced that there will be additional three dates on her visit to the UK; with new shows in Cambridge, Gateshead and Liverpool.

The run of dates will be the first since St Vincent released the self-titled album back in February; which you can read our review for here.

St Vincent is set to play:

Tickets for those rescheduled dates remain valid; with the new dates on sale tomorrow (28 April). Those who are unable to attend the new dates are able to get a refund at the point of purchase.