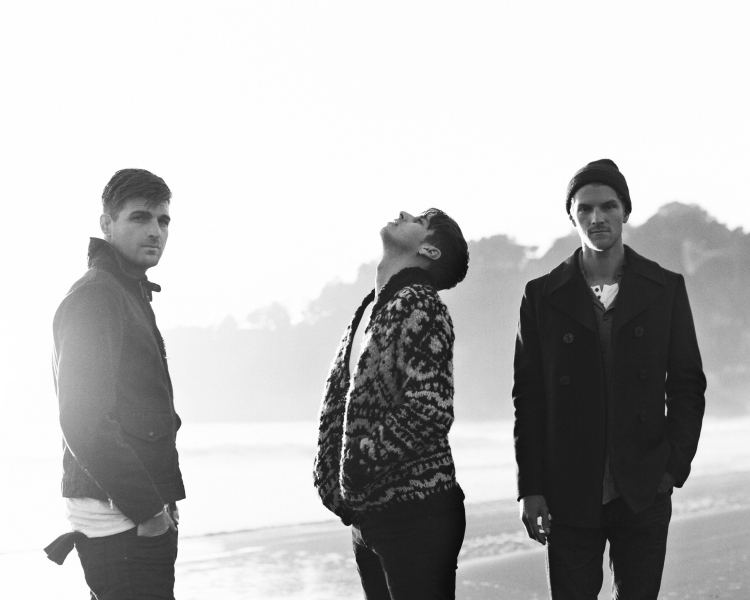 FOSTER THE PEOPLE have announced a one-off show at the Manchester Ritz. The Californian trio, who are set to release their second album Supermodel next week, will play the venue on 26 June.

Supermodel is the follow up to their debut album Torches, which was released back in 2011. The band are best known for breakthrough singles ‘Pumped Up Kicks’ and ‘Call It What You Want’. Their new album was preceded by the single ‘Coming of Age’, which was released in January. They released newest single, ‘Best Friend’, on the 10th March.

Foster the People are already set to play the London Troxy on 24 March as part of the promotional launch for the new album. They were also announced for a Main Stage slot at Reading & Leeds Festival.

Tickets for the newly-announced June date will go on sale this Friday at 9am.

Foster the People are set to play: