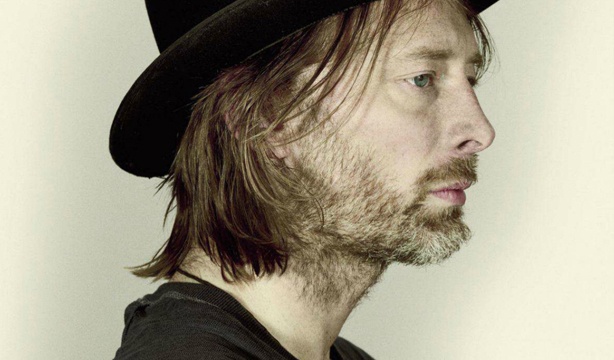 The album is described as an “experiment” by Yorke, who announced its release in a press statement co-authored with producer Nigel Godrich. The album artwork can be seen above. It is Yorke’s first solo album since ‘The Eraser’ in 2006.

The BitTorrent Bundle features 8 tracks and a music video and can be purchased on vinyl or downloaded as a BitTorrent bundle. The first track from the album, ‘A Brain In A Bottle’ can be heard below. The download will cost BitTorrent users £3.68 for the 8-track album.

A Brain In A Bottle
Guess Again!
Interference
The Mother Lode
Truth Ray
There Is No Ice (For my Drink)
Pink Section
Nose Grows Some

The press release for the record reads:

[quote style=’1′ cite=”]As an experiment we are using a new version of BitTorrent to distribute a new Thom Yorke record. The new Torrent files have a pay gate to access a bundle of files. The files can be anything, but in this case is an ‘album’. It’s an experiment to see if the mechanics of the system are something that the general public can get its head around. If it works well it could be an effective way of handing some control of internet commerce back to people who are creating the work. Enabling those people who make either music, video or any other kind of digital content to sell it themselves. Bypassing the self elected gate-keepers. If it works anyone can do this exactly as we have done. The torrent mechanism does not require any server uploading or hosting costs or ‘cloud’ malarkey. It’s a self-contained embeddable shop front. The network not only carries the traffic, it also hosts the file. The file is in the network.[/quote]

Thom Yorke has been teasing fans with bits of information about forthcoming work. On Wednesday, he posted an image of the lyrics to Radiohead track ‘A Wolf At The Door’ with some new lines added. On Monday, he linked to an image of a white vinyl 12-inch record playing on a turntable, which led fans to speculate that there could be new music coming soon.  A link to the image, which Yorke posted on his Tumblr page, was also tweeted by another long-time Radiohead collaborator, producer Nigel Godrich.