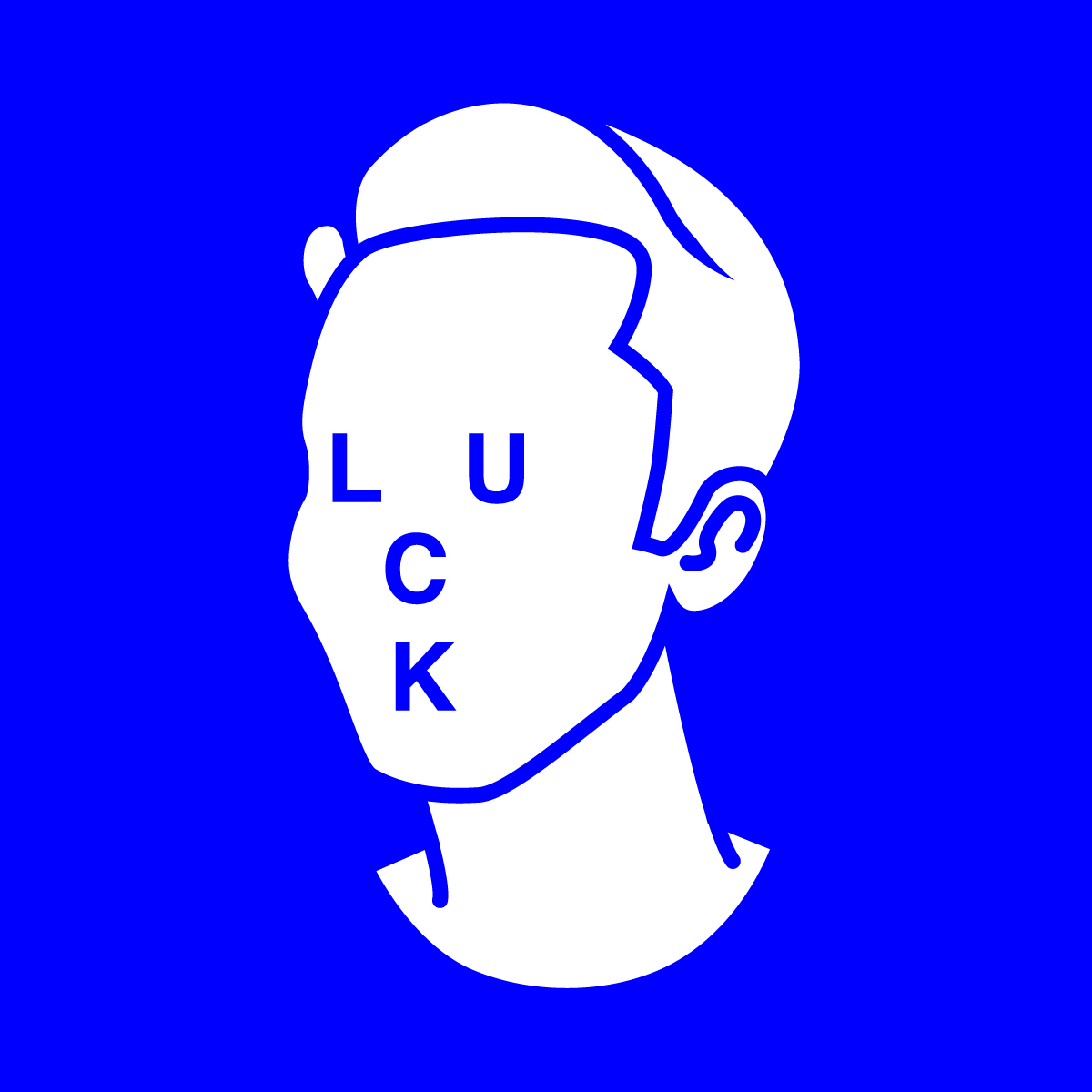 TOM VEK has announced information about his forthcoming album Luck. The eleven track album will be available on 09 June via Moshi Moshi records. The multi-instrumentalist will release the follow-up to 2011’s Leisure Seizure.

It has also been announced that Vek will be playing a one off London show 11 June at the XOYO; before playing his only announced festival date at Latitude Festival in July.

The London based singer; perhaps best known for the video game featuring ‘Aroused’; has already premièred ‘You’ll Stay’ from the album.