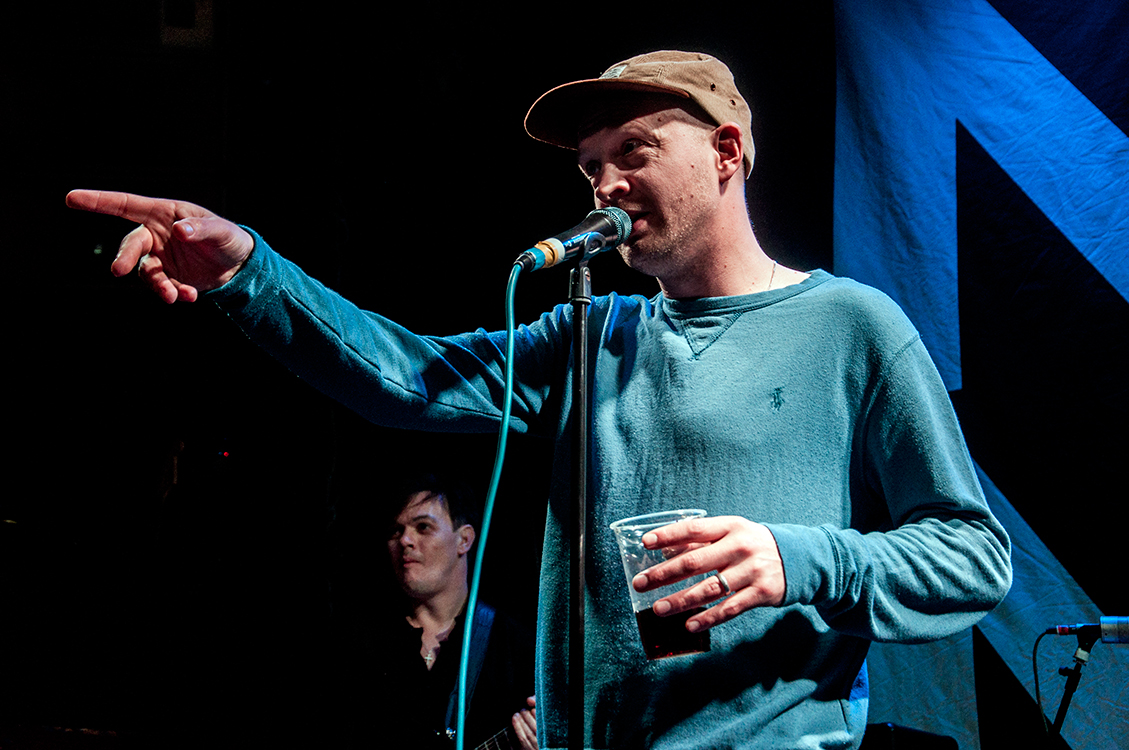 The first BIG BORO FESTIVAL has announced The Twang and Scouting For Girls as headliners. The one day event, which is being held at Nuneaton Football Ground in Warwickshire will also see Jaws play the bill.

Birmingham band The Twang will be playing the event after the release of their NEONTWANG album earlier this year. The festival will also see local artists play the event; including Stubblemelt and The Establishment; more acts are set to be announced for the festival over the coming weeks.

The full list of artists for The Boro Festival so far is: