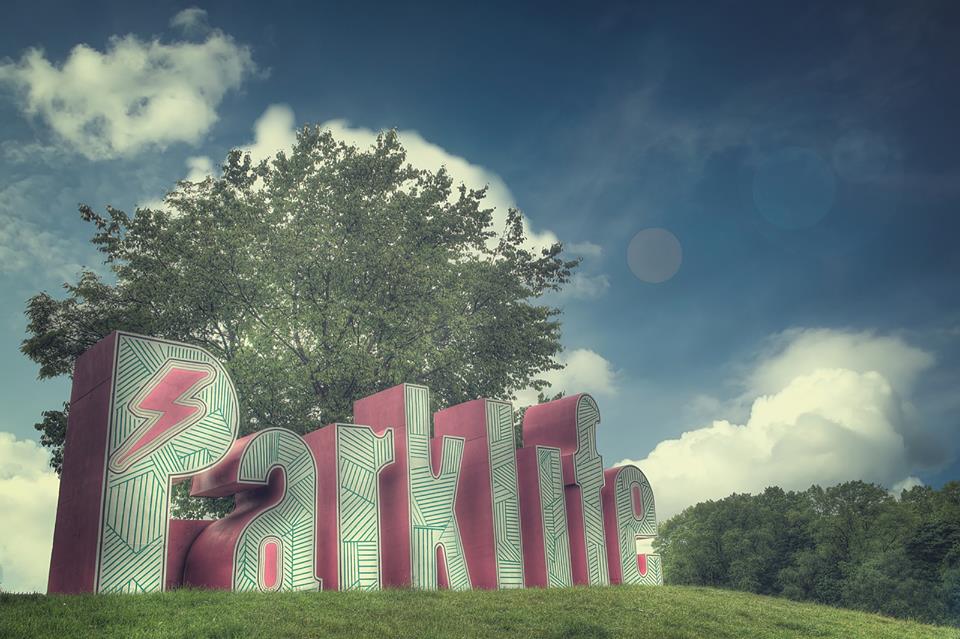 Two men have been stabbed at Manchesters PARKLIFE FESTIVAL in Heaton Park. The first of the two day event; which was being headlined by Snoop Dogg, saw two people stabbed during a brawl inside the festival. Three further people have been injured in separate assaults.

One of the two men stabbed were taken to Manchester Royal Infirmary with serious but non-life threatening injuries; he is currently in a stable condition. The second man was treated onsite.

[quote style=’1′ cite=”]There have been a few isolated incidents at Parklife Weekender Festival which we believe have involved a weapon and have caused to injuries to five men. As a result, GMP have instigated an investigation which has resulted in two men being arrested at the venue.[/quote]

Further unruly scenes have been seen at the festival as the bus shuttle link was suspended for a short period of time as festival goers broke down the fence lines causing a security issue.

The festival will see Oxford band Foals headline the second day of the event; with London Grammar and Disclosure also set to play.