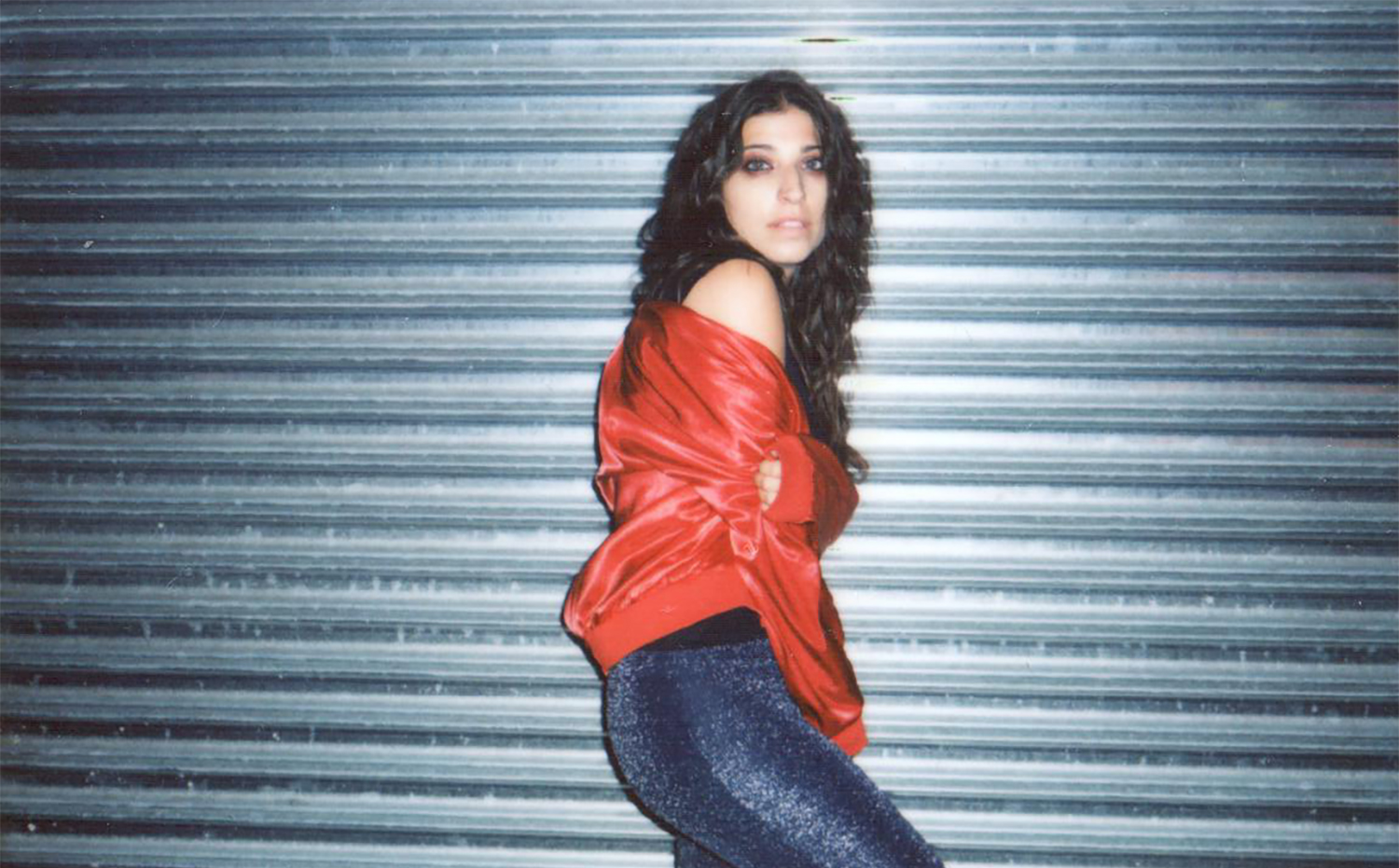 In a short time, Ariana and the Rose has managed to solidify what is an inherently failsafe sound. Similar in style to CHVRCHES, she’s put out a stream of synth pop singles that are as exuberant as they are catchy. Championed by media including Hunger, Nylon, V Magazine, Clash and Wonderland, 2017 is set to be another incredible year for the exciting new talent.

Filled with deep synths and an infectious hook, ‘Supercool’, produced by Tom Fuller (Patrick Wolf, The Hics)tells the story of a seemingly confident and self-assured night cat, whose party girl life-style may not be all that glitters. “I’m so excited to be sharing “Supercool” with everyone. I love painting pictures of people and this girl’s story is filled with the perfect combination of glamour and darkness all happening on a dance floor. Hope everyone enjoys stepping into her world as much as I have!” says Ariana And The Rose.

‘Supercool’ follows the release of double A-side single “Survival Of The Fittest” and “Dirty Dancing”, which saw their unique sound earning accolades from Red Bull, V Magazine, Wonderland Mag, NOTION, Hunger and CLASH. This came alongside‘Survival Of The Fittest’ featuring in NBA’s Jam Session, showcased to their 7.12M YouTube subscribers.

Ariana and the Rose has toured across the UK and US supporting artists such as Jack Garratt, Wolf Gang, Foxes and Allie X as well as playing at The Great Escape 2016. with her audio-visual approach to creativity, she is an artist who continues to shine behind the scenes as much as in front of the camera, firmly positioning herself as one of the hotly tipped favourites to launch into the upper echelons of pop”