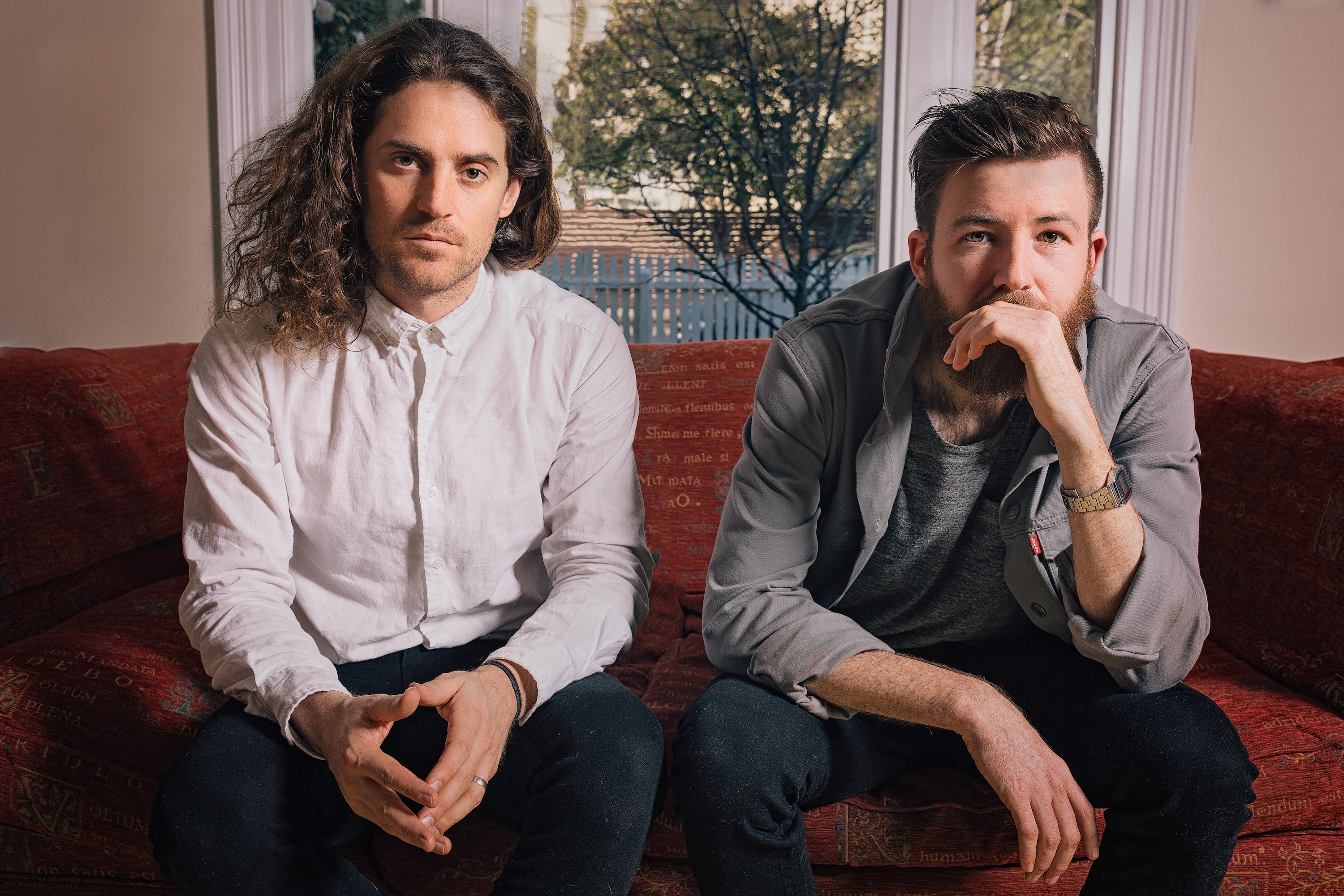 Holy Holy have today unveiled the video for their latest single, ‘Elevator’, and have recently revealed details of their highly anticipated sophomore LP. The new album, ‘Paint’, is set for release on February 24, 2017, and is available for pre-order now.

The video was directed by ARIA nominated writer/director, Charlie Ford, (Courtney Barnett, Vance Joy), who also directed the clip for ‘You Cannot Call For Love Like A Dog’. Filmed in Sydney, Ford comments, “The film was inspired by the key themes of memory, history and the undying connection that lovers share”. Timothy Carroll from Holy Holy adds, “The song has a story built into it so for this clip we wanted to just tell that story. So this clip is like a short film based on one night in the lives of two people who are ex-lovers seeing each other for the first time in a couple of years.”

‘Elevator’ propels the band’s sonic development into a new exploratory territory, with driving guitar lines, arpeggiated synths and a chorus that will not leave your head. It is the second single to be lifted off the forthcoming record, and an electrifying follow up to first single ‘Darwinism’, which reached #1 Most Played on Triple J.

It has been a remarkably eventful year for Holy Holy, who in November finished up an international tour in support of single ‘Darwinism’ which included sold out shows all over the world, packed showcases at Reeperbahn festival in Germany, their third sold out London shows, and an intimate performance of ‘Darwinism’ for the world renowned Mahogany Sessions/Distiller Music in the UK. Throughout the year the band have also been writing and recording their new LP, eagerly anticipated by both press and fans alike, which will be released in February 2017. Holy Holy’s debut album came in at #11 on the ARIA Chart, and the last few years have seen the band play steadily growing venues to packed out, adoring fans, and has also seen an exciting, much discussed development in the band’s songwriting and direction.